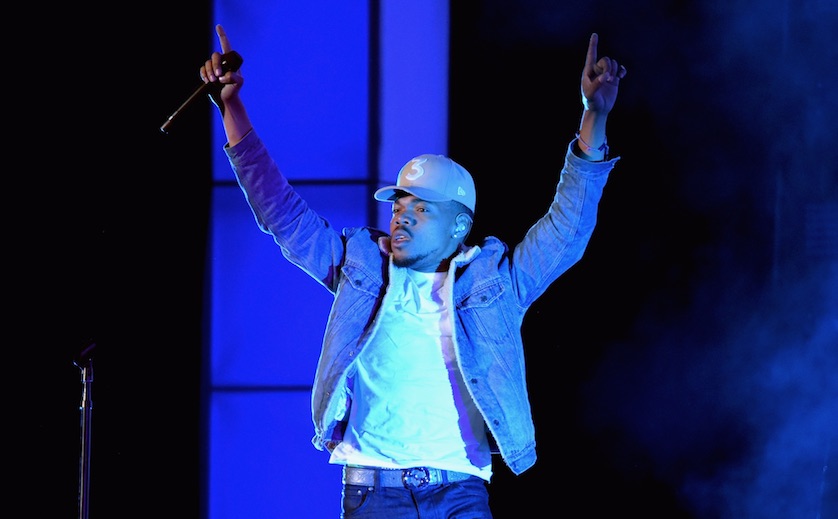 It might seem like Chance the Rapper has been laying low, but that's only because he's been working.

He confirmed in a new interview with Peter Rosenberg he is "actively working" on his long-discussed record with Childish Gambino. And he also revealed he is "going to do a seven-track [project] with Ye," pointing to Kanye West's recent seven-track efforts, his own album Ye, his joint record with Kid Cudi and the Pusha-T record he executive produced.

While the Ye project will certainly excite many fans, Chance and Gambino have long teased a joint effort. "We’ve got six songs that are all fire," he said of his work with Donald Glover's alter ego. "But I think the album is going to be more than 14 songs."

Glover himself put out his chilling new track "This Is America" last month during his stint hosting and performing on NBC's Saturday Night Live, quickly claiming his first No. 1 song in America. He has also been working on a new album, expected to arrive later this year.

Last week, Chance brought out Glover to unexpectedly perform "This Is America" during his Open Mike Chicago event.