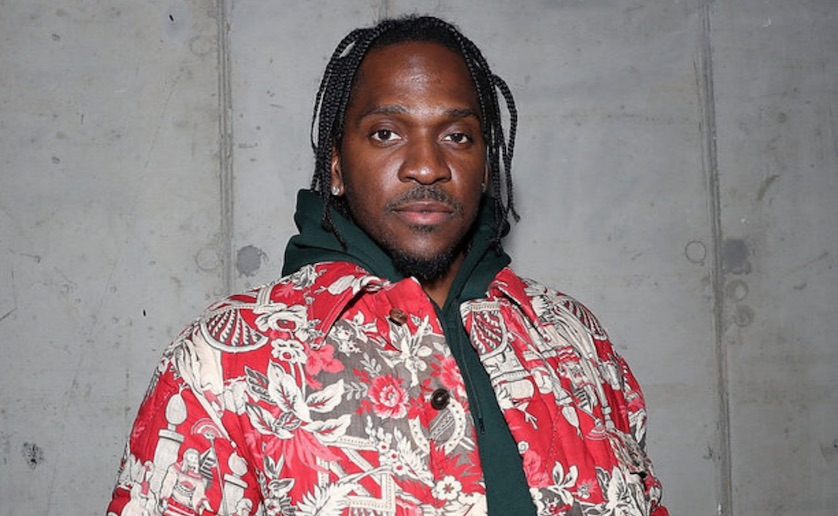 It's here. Pusha-T's new album Daytona, formerly referred to as King Push, is finally out in the world.

West, who had previously teased the record would be out this month, is also featured on the track "What Would Meek Do?." Additionally, Rick Ross is featured on a track.

Pusha said he made the last-minute change to the title because he believed the original name "didn’t represent the overall message of this body of work," noting this new project is made for his "family."

In addition to the new music, Pusha-T (whose name once again has a hyphen) will be performing on ABC's Jimmy Kimmel Live on May 31, with a series of "special, intimate performances," which have yet to be announced.

Hear the album below.