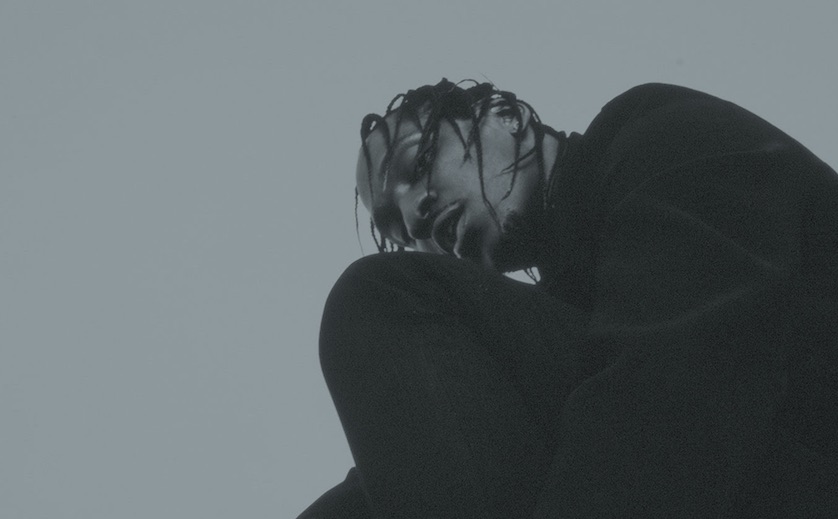 Pusha-T's new album is called Daytona. And he just revealed the tracklist.

Previously referred to as King Push, the new project is coming this Friday (May 25) via G.O.O.D. Music/Def Jam, the label confirmed Wednesday following his manager's own confirmation on Tuesday.

In addition to the new music, Pusha-T (whose name once again has a hyphen) will be performing on ABC's Jimmy Kimmel Live on May 31, with a series of "special, intimate performances," which have yet to be announced.

Daytona tracklist:
If You Know You Know
The Games We Play
Hard Piano feat. Rick Ross
Come Back Baby
Santeria
What Would Meek Do? feat. Kanye West
Infrared