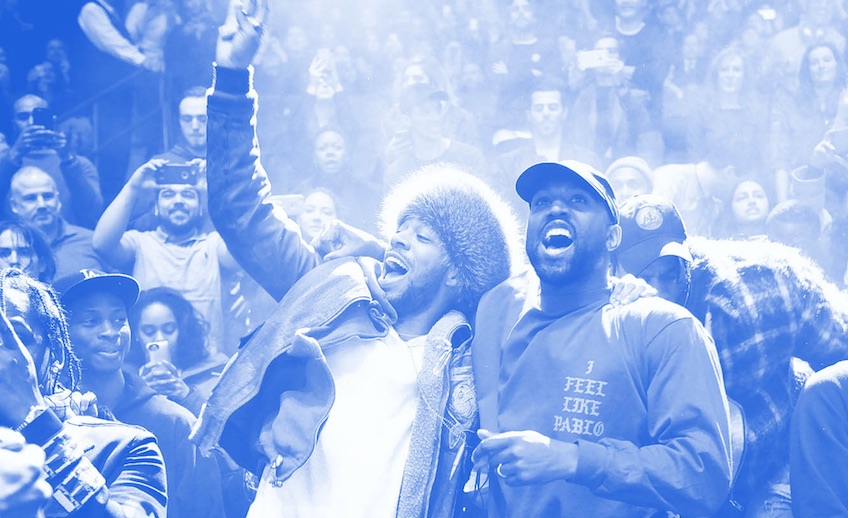 Kanye West and Kid Cudi have released their long-awaited collaborative album Kids See Ghosts. The new record had been rumored for months and West had confirmed the release date back in April.

The album made its official debut Thursday night at a special listening party in Los Angeles, where hundreds of industry figures and friends gathered to hear the project, which comes only a week after West's own album Ye.

Like the listening session for last week's Ye, the premiere of Kids See Ghosts was also live-streamed for fans. And like that event, the Cudi-Ye debut was also met with delays, both on the live side as well on the technical end, with the WAV app hosting the broadcast crashing multiple times.

As of around Friday morning, the full album is now available on some streaming platforms, including Apple Music and Tidal.