No Rome previews album with 'When She Comes Around'

The Darcys are forward-looking on 'Running for the Hills'

Oscar and the Wolf shares enchanting album 'The Shimmer'

Majid Jordan's album 'Wildest Dreams' is all we ever wanted

Sam Himself's 'Power Ballads' is one of this week's best releases, hands down

Kanye West Is Releasing His New Album on June 1 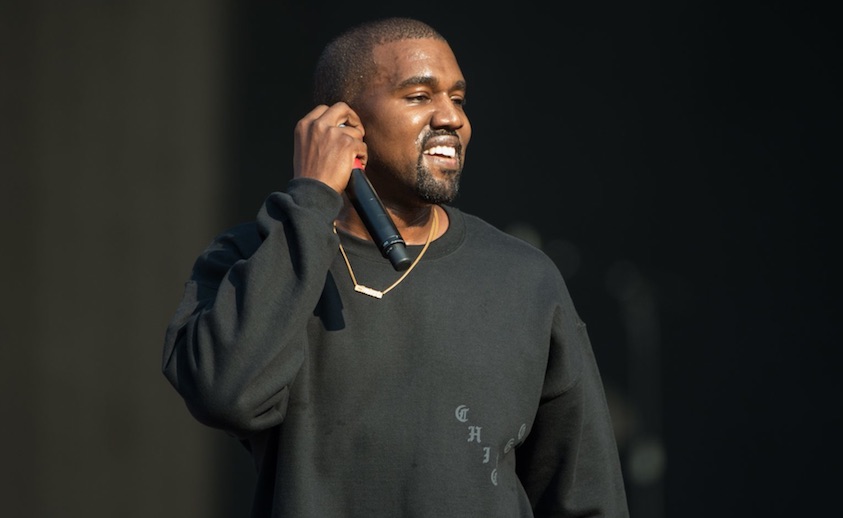 All those Kanye West tweets were definitely leading up to something.

After a series of deep, philosophical posts this week (breaking his Twitter silence), West revealed Thursday afternoon his new album, a seven-track project, will arrive on June 1.

Additionally, he confirmed his long-rumored joint project with Kid Cudi will arrive the following week, on June 8.

In a conversation published last week by The Hollywood Reporter, Ye said he was writing a philosophy book. But he has since clarified that his insightful tweets are actually the book.

He's believed to have been in Wyoming recording with the likes of Cudi, Travis Scott and Drake, although it's unclear who has actually contributed to the final release. Ye's new record has been one of Variance's 45 Albums to Watch for in 2018.

West's last album was his 2016 record The Life of Pablo.

my album is 7 songs

me and Cudi album June 8th