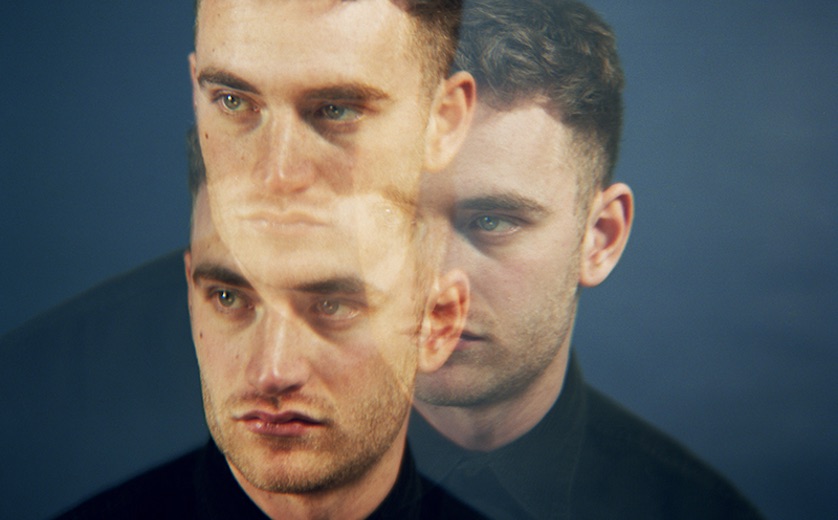 Tom Misch is coming back to America.

The U.K. singer this week revealed he'll be touring the United States this fall. He's making the trek in support of his excellent debut album Geography, which was released back in April.

See the dates below.