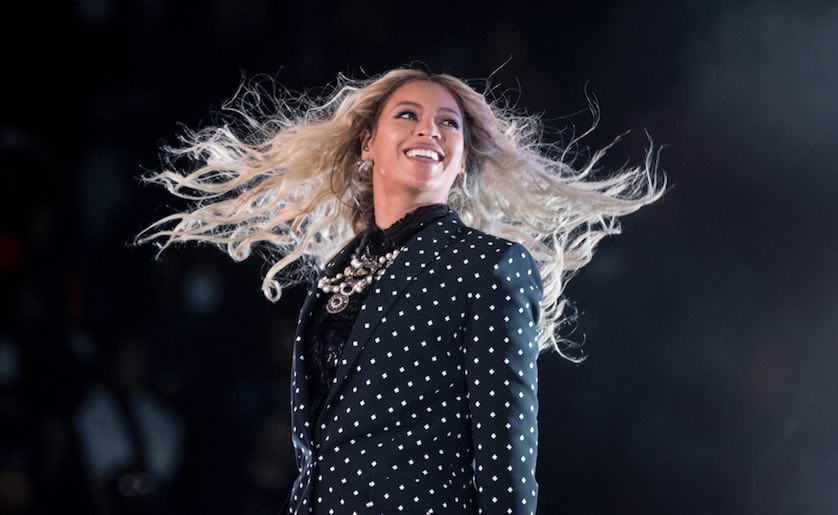 Happy New Year! Coachella has revealed the lineup for its 2018 edition.

The festival shared this year's roster on Tuesday night, continuing its tradition of being the first major U.S. fest to announce its lineup just after the new year. In addition to previously announced headliner Beyoncé (making up for canceling last year due to her pregnancy), The Weeknd and Eminem will also be topping a night each. 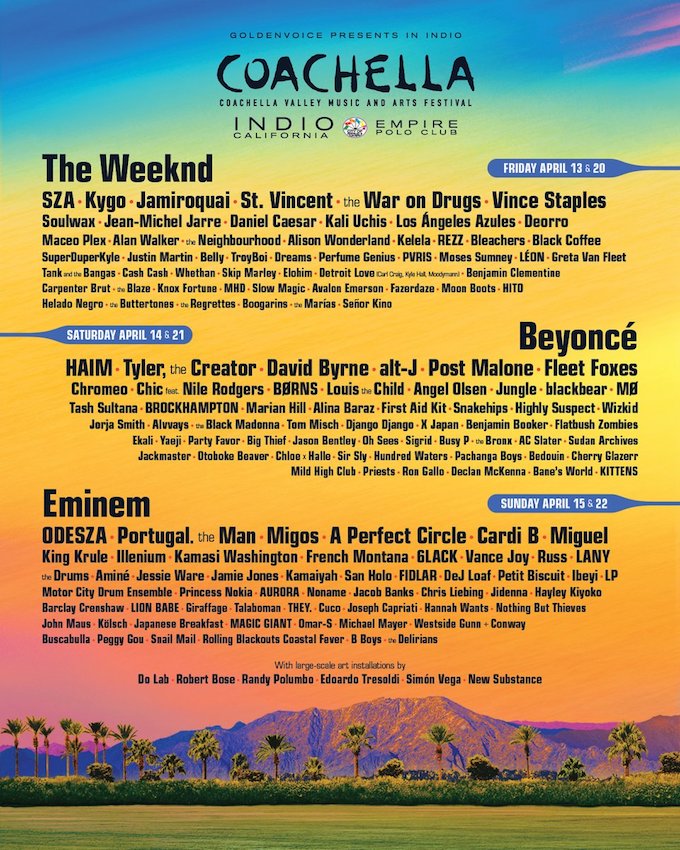 South Carolina outfit Quality Time shares 'Recliner,' an anthem for those of us still trying to figure it out