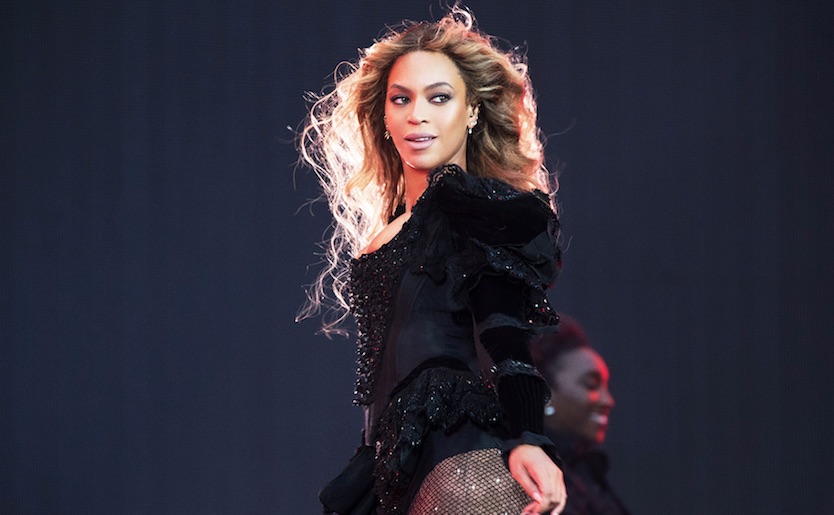 A month after its 2017 edition, Coachella has confirmed the dates for next year's installment.

The two-weekend music festival is set for April 13-15 and April 20-22, once again at the Empire Polo Club in Indio, California. Early-bird tickets go on sale this Friday, June 2, at 11:00 a.m. PST, with general admission starting at $429.

As we previously reported, Beyoncé, who was scheduled to headline this year's event but withdrew due to her pregnancy, will instead headline next year. She is the sole performer confirmed thus far.

Pre-sale purchases on Friday will be the only time payment plans will be accepted.