Beyoncé Not Performing at Coachella Due to Pregnancy 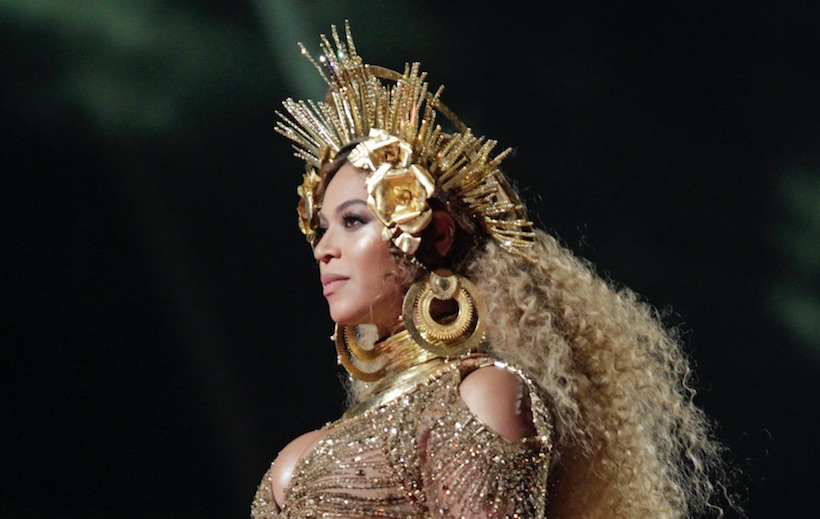 Photo of Beyoncé performing at 2017 Grammy Awards, by Francis Specker

Beyoncé will not headline Coachella this year, due to her pregnancy, the festival confirmed Thursday afternoon.

"Following the advice of her doctors to keep a less rigorous schedule in the coming months, Beyoncé has made the decision to forgo performing at the 2017 Coachella Valley Music & Arts Festival," organizers Goldenvoice said in a statement released today.

On the bright side, the fest announced "she will be a headliner" for its 2018 installment. A headlining replacement for this April's two-weekend event has yet to be announced. Radiohead and Kendrick Lamar are the other two previously confirmed headliners.

Beyoncé announced earlier this month she and Jay Z are expecting twins.