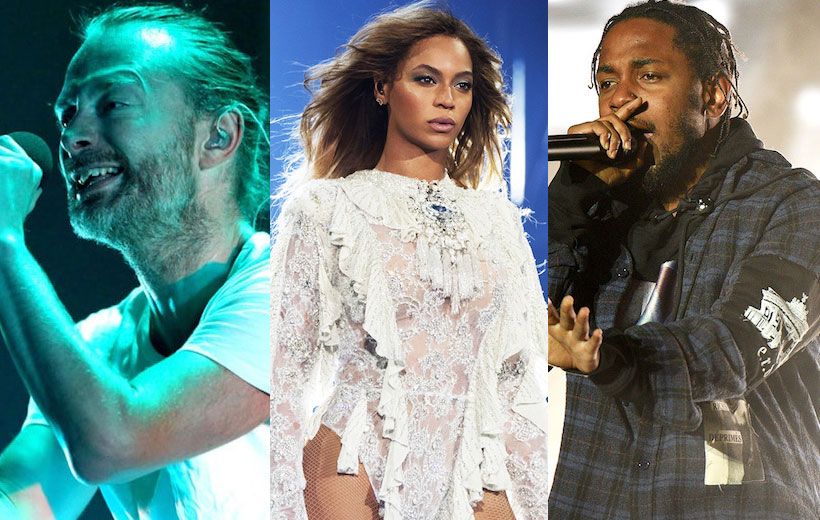 The trio had been rumored to be in the top tier for weeks, but the festival made it official on Tuesday. The roster also includes The xx, Lorde, Father John Misty, ScHoolboy Q, Bon Iver, Future, New Order, Future Islands and more. 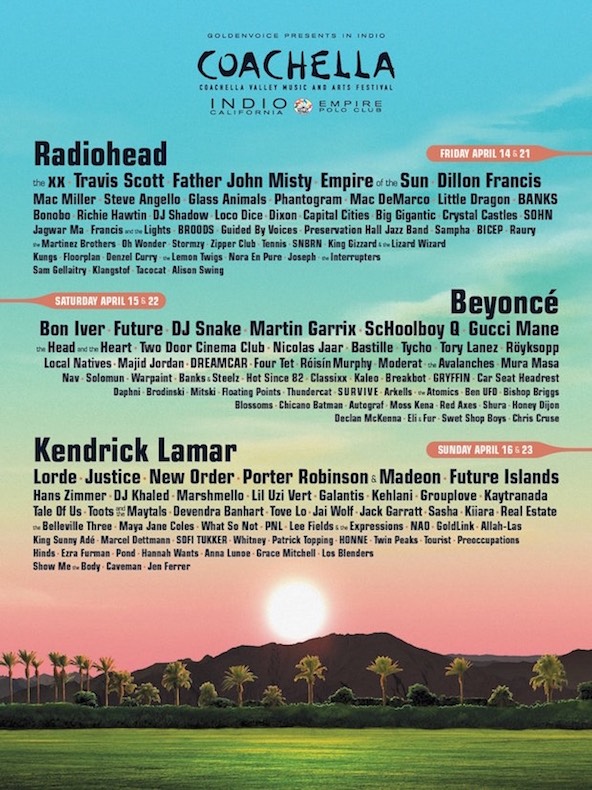