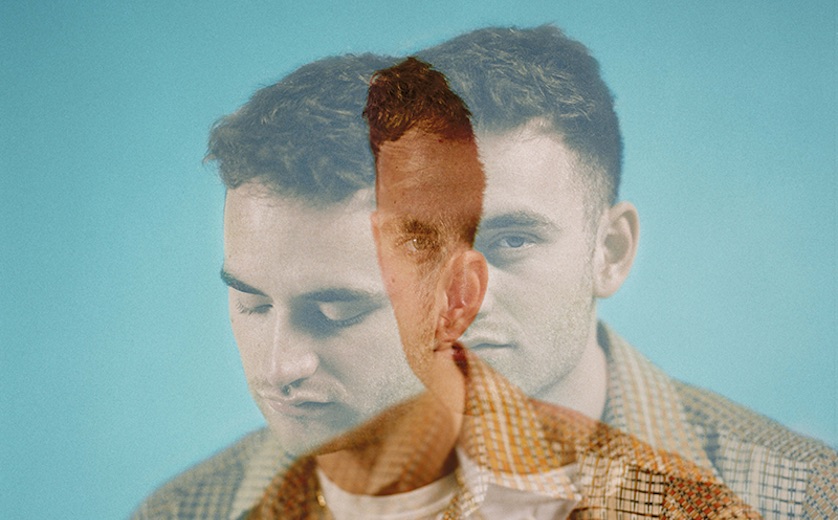 Tom Misch is getting ready to release his debut album this week, but that's not keeping him from dropping one last gem before the full record arrives.

He released his GoldLink-assisted cut "Lost in Paris" on Tuesday, just days before the Friday release of the album, Geography. It's not the first time the two have worked together, as Misch produced a beat for GoldLink's 2015 track "New Black."

The new music comes just before he performs at Coachella later this month. Additionally, he's also hitting the road for his own tour.