Kanye West's 'Ye' Is Officially the No. 1 Album in America 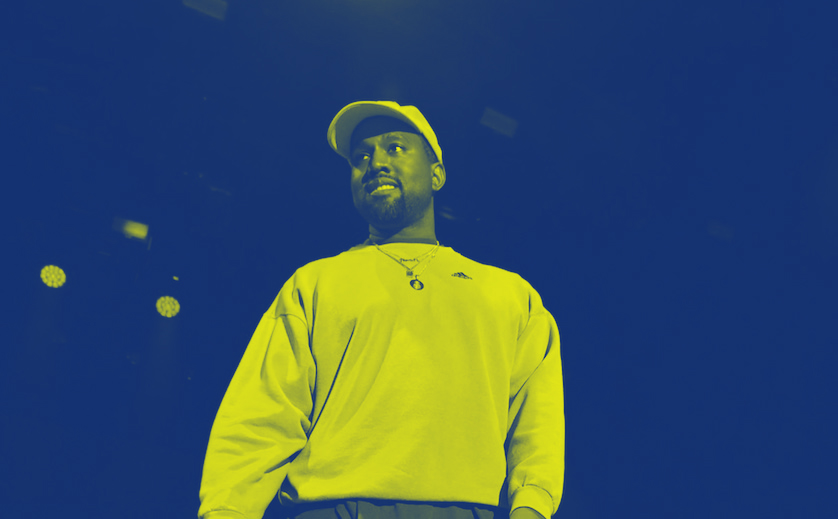 Now it's official. Kanye West has the No. 1 album in America.

His recently released Ye has debuted at No. 1 on the Billboard 200, topping the U.S. album chart with 208,000 equivalent album units, including 120,000 from streaming and 85,000 from traditional album sales. That number gives West his eighth consecutive chart-topper, tying Eminem and The Beatles for the longest streak of No. 1 albums.

The number is also higher than expected. As we previously mentioned, industry forecasters had been expecting Ye to launch with possibly 175,000 units. It's possible the looming release of West and Kid Cudi's collaborative album Kids See Ghosts, which arrived last Friday, might have helped boost fans' interest.

All but one of West's previous records have hit No. 1, including 2016's The Life of Pablo and Watch the Throne, his collaborative LP with Jay-Z. His first album, The College Dropout, is his only record which did not top the charts, peaking at No. 2 in 2004.

Ye's arrival on June 1 capped months of controversy, speculation and tension relating to West's support of Donald Trump, his suggestion that slavery was a choice, his decision to scrap his working album and create an entirely new record (which became Ye) and his relationship with his wife Kim Kardashian (which he addresses on the album).

Even until the last moments before its release, Ye was given a whirlwind rollout. West captured the photo for the artwork on the way to the Wyoming listening party, which was live-streamed but started two hours later than planned, leaving fans to wait anxiously while watching horses roam on a ranch.