Jay-Z Says He & Beyoncé Have Worked on Joint Album 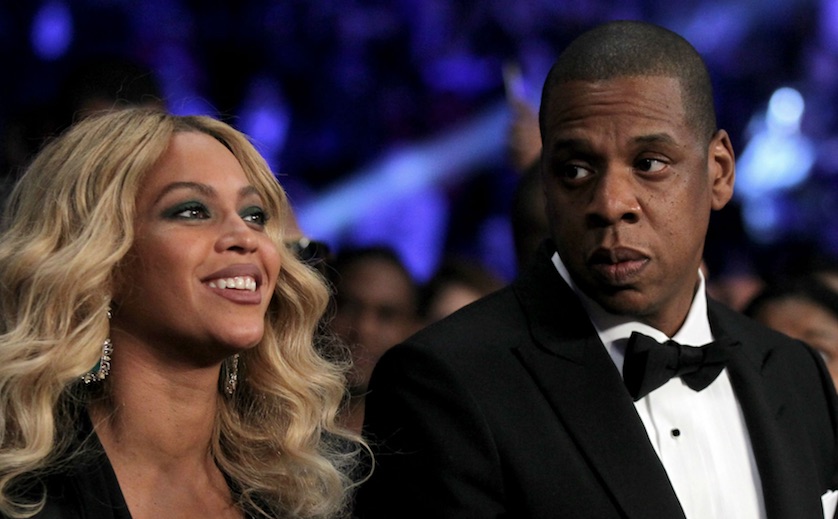 Jay-Z has confirmed he and wife Beyoncé did work on a joint album during the recording process of their respective solo albums 4:44 and Lemonade.

Speaking with The New York Times, he said, "We were using our art almost like a therapy session. And we started making music together." But he notes Beyoncé's material was "further along" in the process, "so her album came out as opposed to the joint album that we were working on."

While acknowledging the solo albums addressing their marital issues and other very personal narratives weren't part of some grand scheme, he did acknowledge: "We still have a lot of that music," he said, although he didn't provide explanation for what might become of the material.

In the interview, Jay also addressed his relationship with Kanye West, which has been rocky in the past couple of years.

"I [talked to] Kanye the other day, just to tell him, like, he's my brother," he said. "I love Kanye. I do. It's a complicated relationship with us ... We're both entertainers. It's always been like a little underlying competition with your big brother."

He continued: "We both love and respect each other's art, too. So it's like, we both — everyone wants to be the greatest in the world. You know what I'm saying? And then there's like a lot of other factors that play in it. But it's gonna, we gonna always be good."