Cavetown chats new album, working on the This Is Home Project 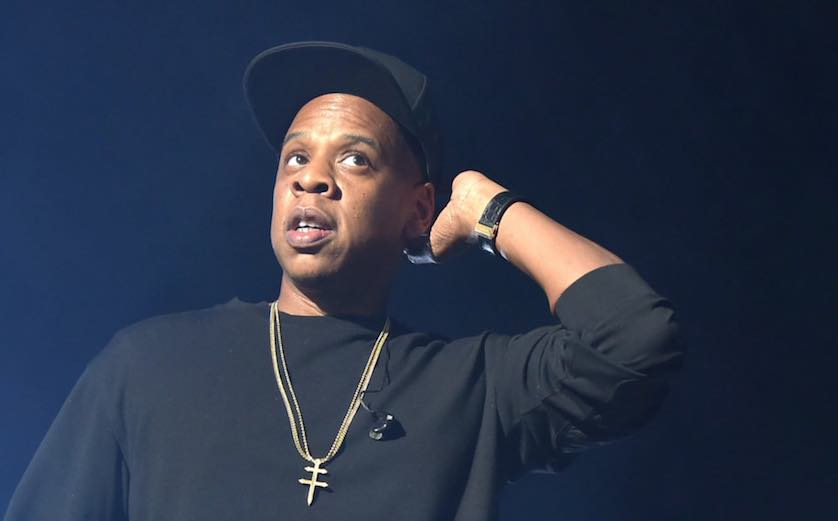 He may have taken an unusual route to get it, but Jay-Z officially has his 14th No. 1 album.

His recent LP 4:44 has debuted at the top of the U.S. album charts, albeit a week late, as numbers weren't reported for the Tidal-exclusive's first week. Now widely available across physical and digital platforms—minus Spotify—the album moved 262,000 equivalent album units, of which 174,000 were traditional album sales, during the tracking week ending on July 13.

That tally was slightly more than previously anticipated by industry forecasters and more than enough to secure the top spot on the Billboard 200 chart, marking the fourth-largest sales week for an album this year.

With a 14th chart-topper, Jay also extends his lead as the solo artist with the most No. 1 albums ever, ahead of Bruce Springsteen and Barbra Streisand, who each have 11. The Beatles lead among all acts, with 19 No. 1 records.