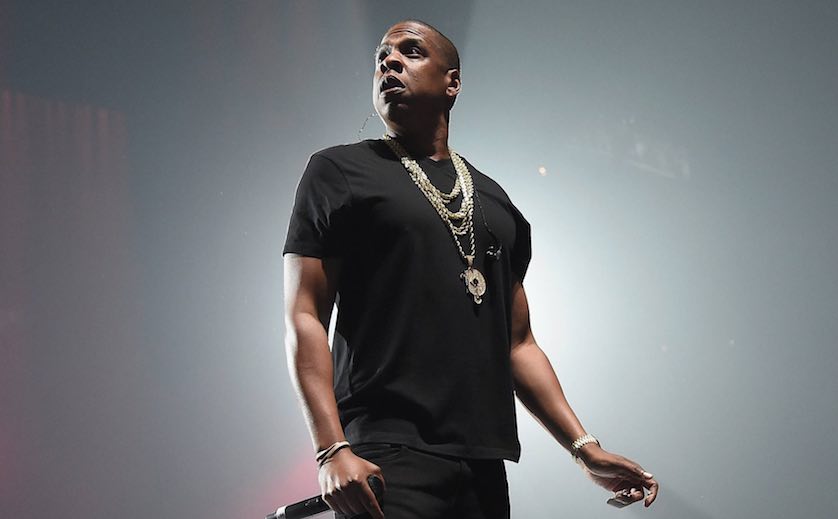 Two days after its initial release, Jay-Z's new album 4:44 is now available to download for free.

Tidal editorial director Elliott Wilson on Sunday shared a screenshot of the Tidal website including a download option, which allows even non-Tidal subscribers to download the record without payment using the promo code "Sprint," a discount which first surfaced on Reddit.

The unexpected free release follows a strange rollout for 4:44, which first arrived Friday exclusively on Tidal but was restricted only to subscribers who had joined the service prior to June 26, thus preventing many fans who responded to Tidal's massive marketing campaign from actually enjoying the record advertised.

News of 4:44 becoming available as a free download comes as the album is also showing up for pre-order on Amazon, with a July 7 release date listed.