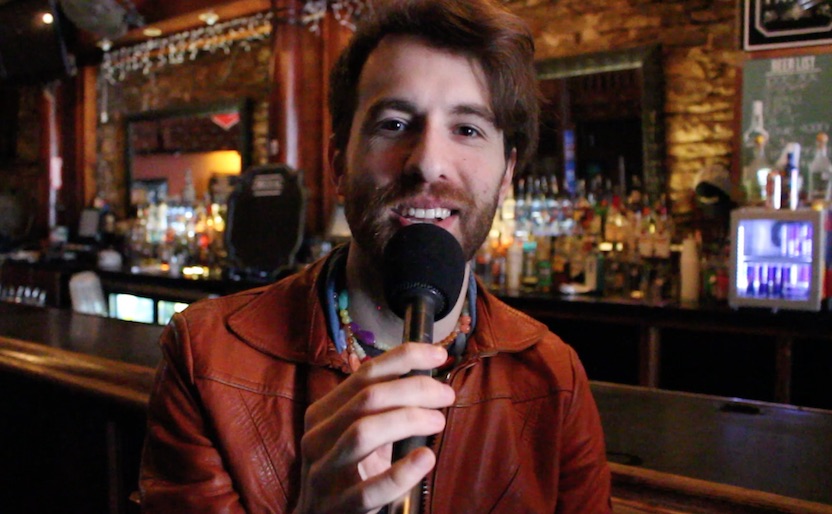 Following a busy year of shows and making music, emerging New York artist Michael Blume took time to talk with Variance in between showcases at SXSW in Austin.

He talked about the need for artists to speak up about politics and current events, especially after the election of Donald Trump as president. "There's a lot of work that we as artists have to do to be reflective of the times," he said.

Blume also discussed his plans for his upcoming album, noting he is in a "cool, creative spot," adding: "Until I am Beyoncé, there's a lot of work to do."

He is coming off a recent tour with fellow rising acts and Variance favorites RKCB and Lauv back in November. He'll also be making his debut this summer at Governors Ball, Firefly and Lollapalooza.

Check out our interview with Michael Blume below.