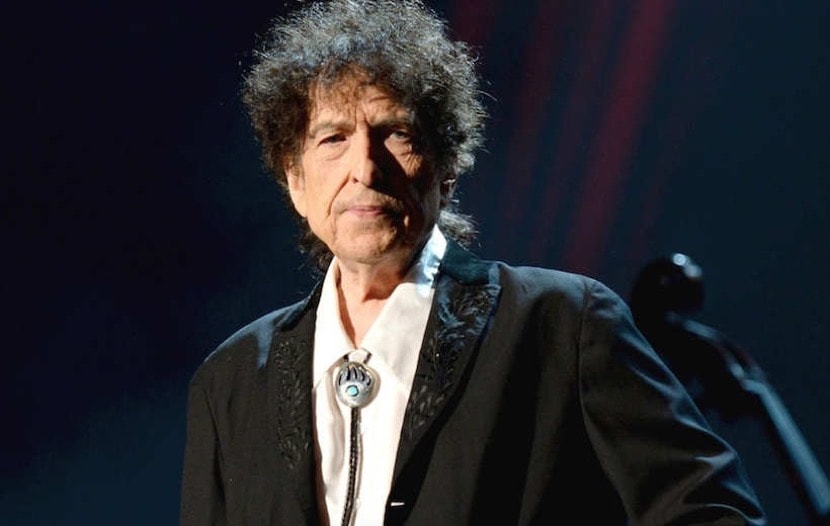 Firefly Music Festival has unveiled its varied 2017 lineup, which will be headlined by the likes of The Weeknd, Chance the Rapper, Muse, twenty one pilots and Bob Dylan.

The Dover, Delaware fest's roster includes a number of surprising acts, some of which are not performing at many other festivals this year. The lineup includes Flume, Thirty Seconds to Mars, Weezer, Dillon Francis, The Shins, Kesha, Miike Snow, Franz Ferdinand, Glass Animals, Tory Lanez, Phantogram, Capital Cities, OK Go, The Naked and Famous, Kaleo, Busta Rhymes and BANKS.

Tickets are on sale today and more information can be found here. 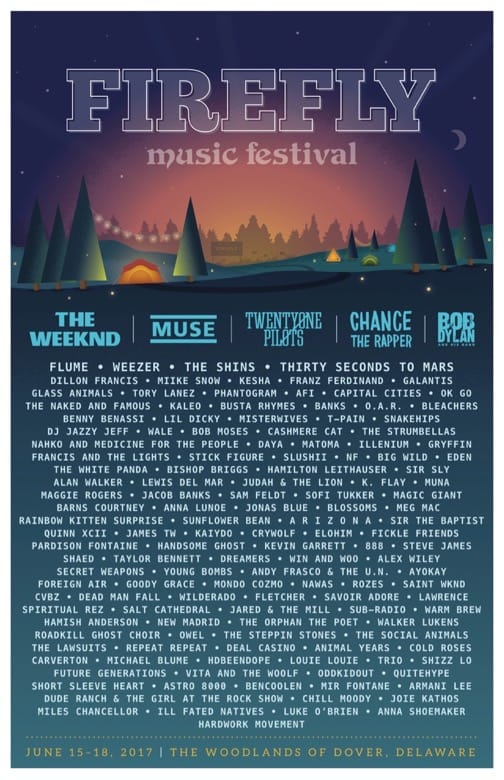