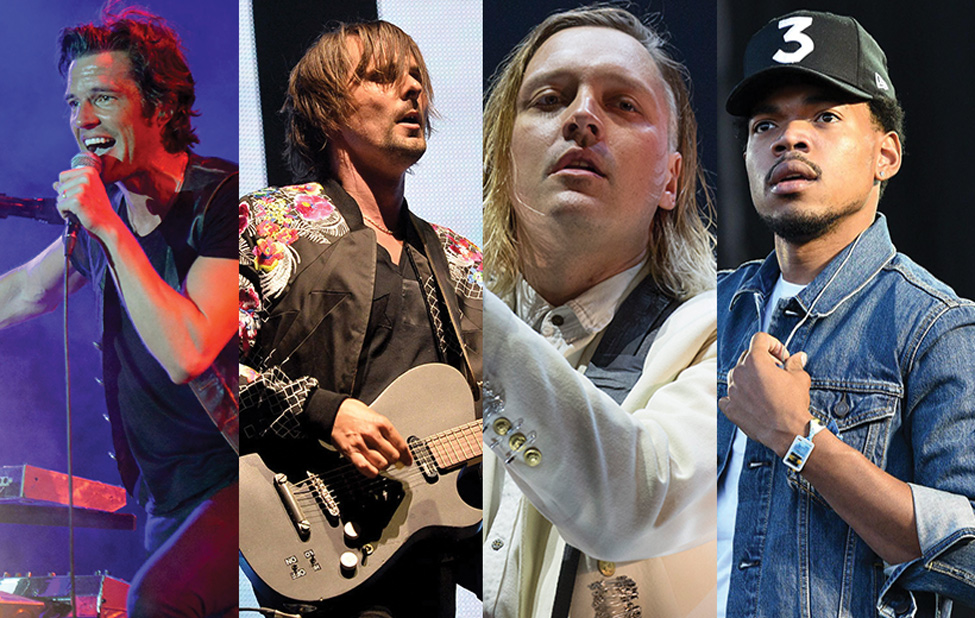 A day after general admission passes went on sale to the public, Lollapalooza unveiled its 2017 lineup bright and early on Wednesday.

This year's event, once again a four-day celebration set for Aug. 3-6 in Chicago's Grant Park, will be headlined by Muse, The Killers, Chance the Rapper and Arcade Fire.

See the full lineup below, separated by day. Further information can be found here.