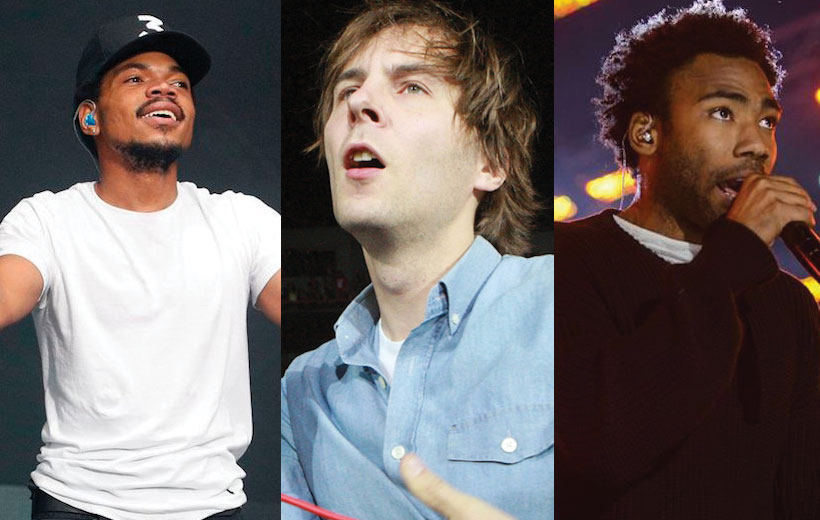 Governors Ball has revealed its 2017 lineup, with Tool, Chance the Rapper, Phoenix and Childish Gambino topping the bill.

The three-day event is set for June 2-4 at Randall’s Island Park in New York. And interestingly, the New York fest isn't sharing any headliners with Coachella (which announced its lineup Tuesday), as it has in past years.

Tickets go on sale this Friday (Jan. 6) at noon EST and the full lineup can be seen below. 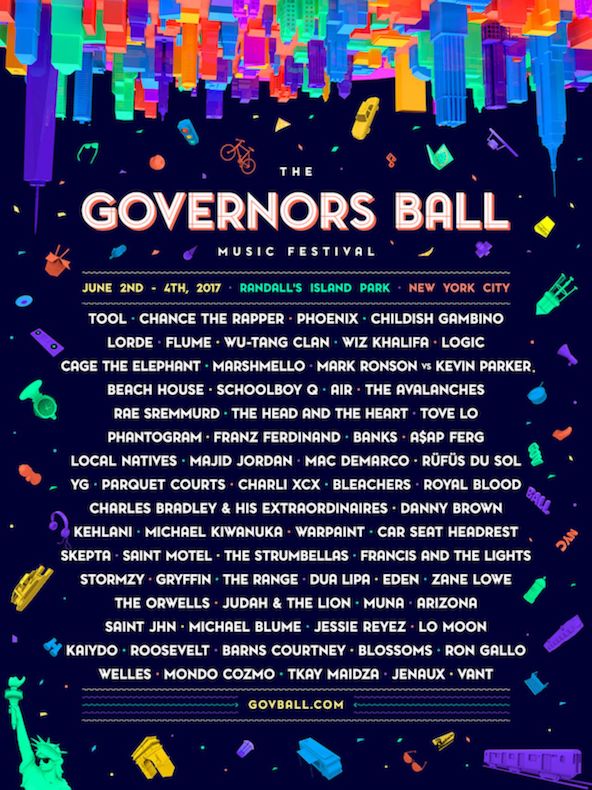