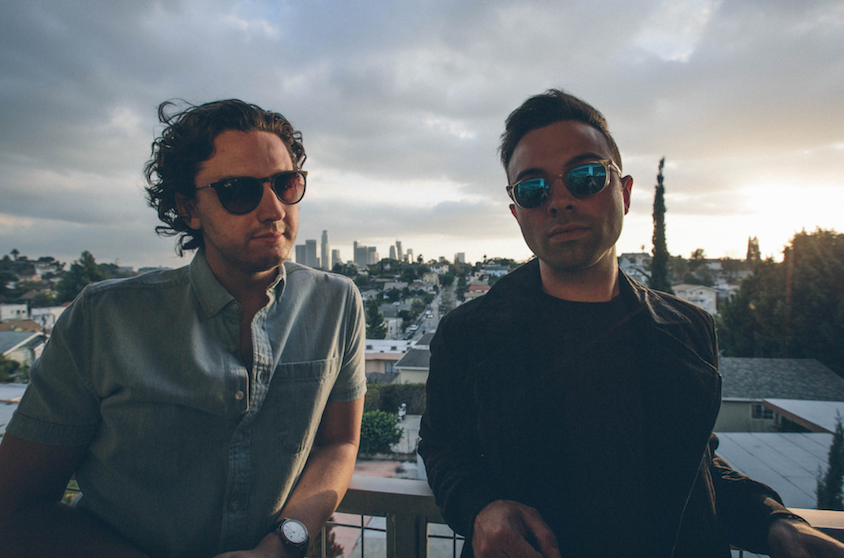 Three Variance favorites and fellow rising acts RKCB (comprised of Riley Knapp and Casey Barth), Michael Blume and Lauv are hitting the road together next month.

The artists on Wednesday announced the West Coast trek, billed as the Odyssey Tour, which will take them through Seattle, Portland, San Francisco, San Diego, Santa Ana, Los Angeles and Phoenix over the course of December.

For RKCB, they recently released a pair of standout tracks, their Opia collaboration "Always" and their guest feature on Shallou's "Slow." Both Blume and Lauv were included in Variance's 100 Best Songs of 2015 and Lauv is coming off a string of new songs such as "The Story Never Ends" and "Breathe."

See the dates of the tour below.