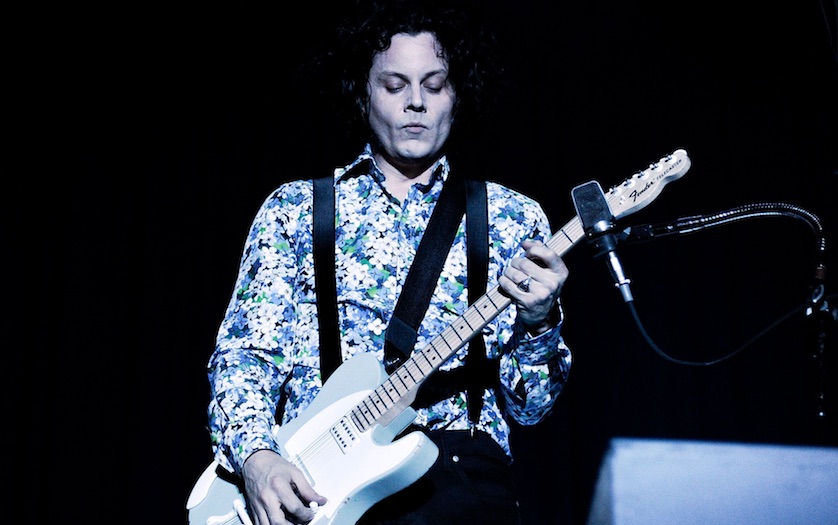 Zane Lowe confirmed during his Beats 1 radio show Tuesday he will debuting White's new single on Wednesday at noon EST. The musician's label Third Man Records has also released a very brief teaser on social media with the words "Connected by Love," which had previously been hinted as the title of White's upcoming single.

The new song is likely the first official preview of White's new record, which is among Variance's Albums to Watch for in 2018.

White has already been confirmed as a headliner for this year's Governors Ball as well as Boston Calling.