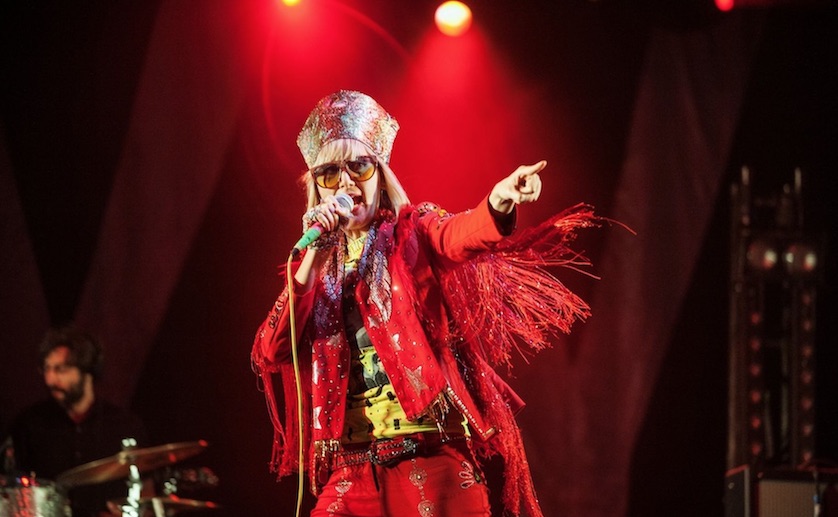 Now in its eighth year, Governors Ball has frequently been among a handful of U.S. festivals to announce its lineup just days into the new year. This year's announcement came just hours after Coachella announced its own rather predictable lineup.

Tickets are on sale now, with special pricing available today. The full lineup can be seen below. 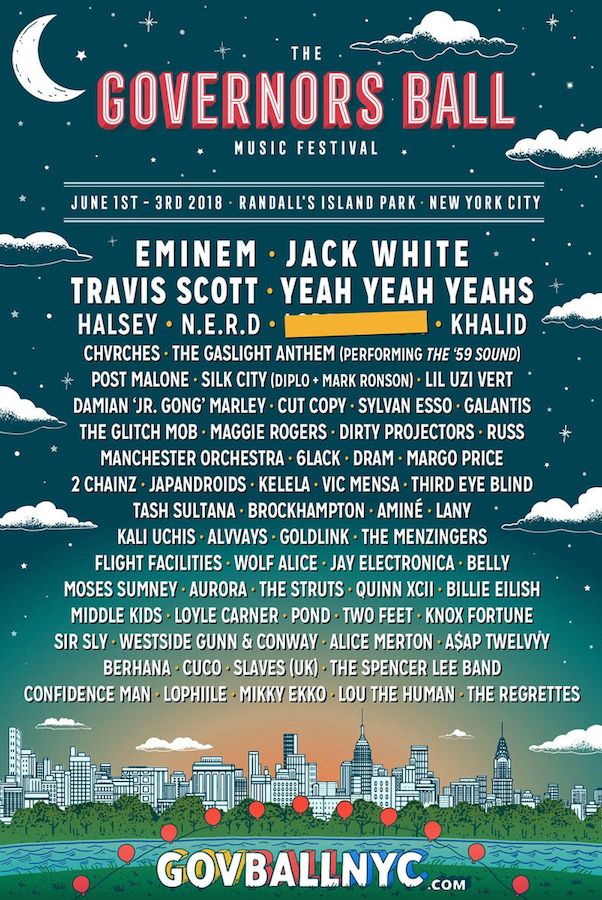