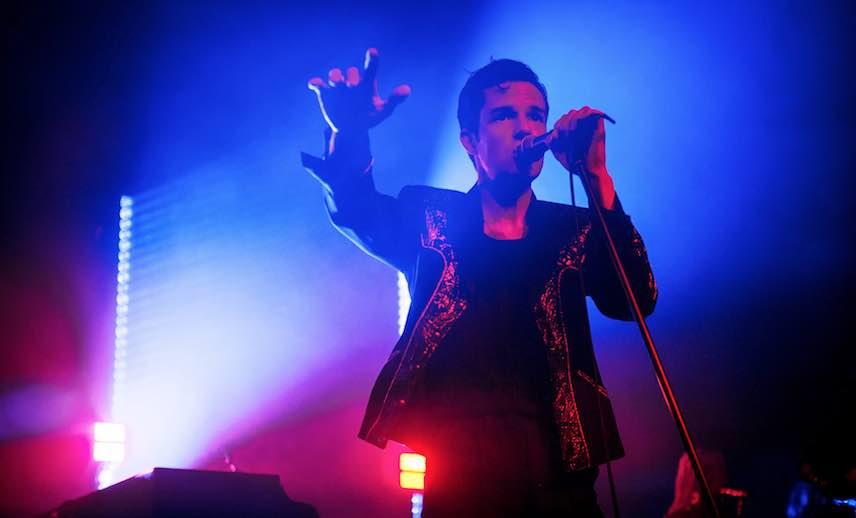 This year's three-day event, set for May 25-27, will be headlined by The Killers, Eminem and Jack White.

For Eminem, it's his third major festival headlining slot, with a number of others expected as the year goes on. Jack White is also headlining Governors Ball alongside Em, the latest indication a new album is on the way. Meanwhile, The Killers headlined last year's Lollapalooza and others leading up to their recent album Wonderful Wonderful.

Tickets are on sale now for Boston Calling and the full lineup can be seen below. 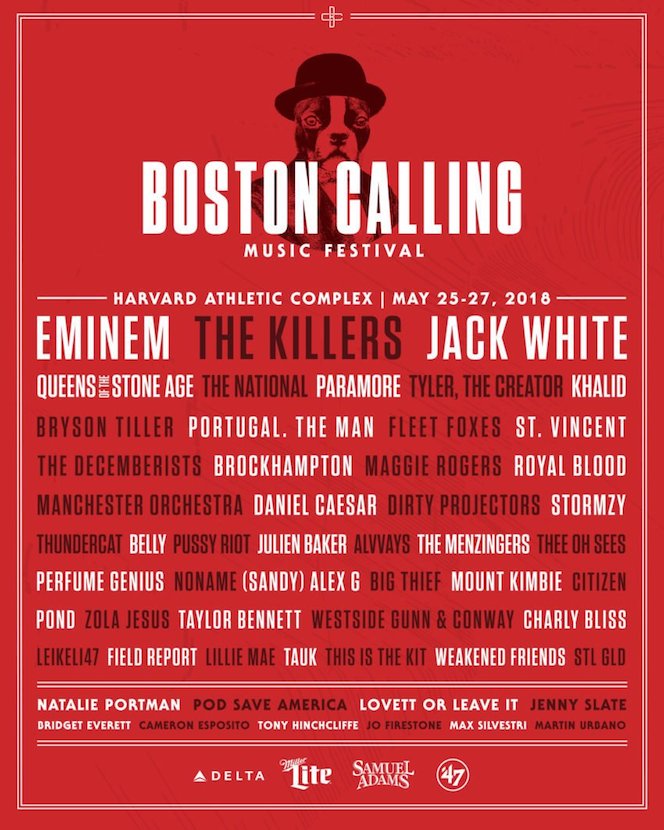