FYF Fest Confident Frank Ocean Will Not Back Out 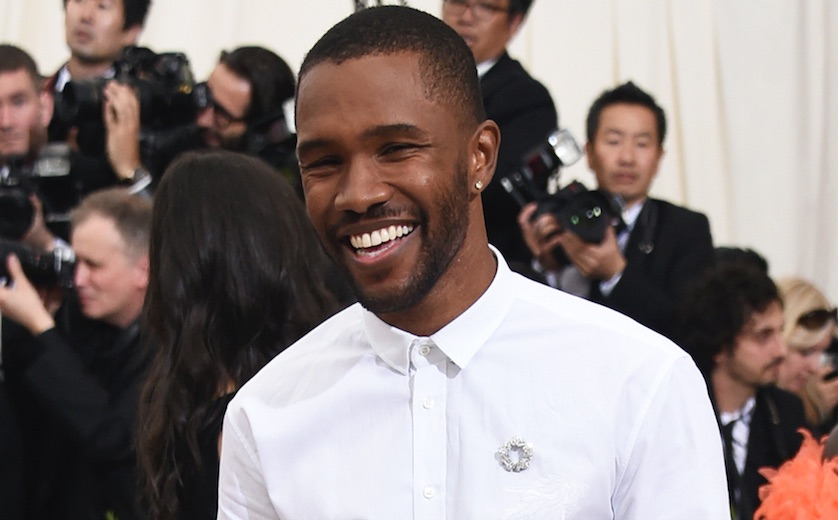 After a trio of festival cancellations, Frank Ocean is definitely still headlining FYF Fest in Los Angeles next month.

Following the singer's withdrawal from Barcelona's Primavera Sound this week, FYF's Twitter account responded over the weekend to one of several fans unsure about Ocean's future plans. "Yes," they said when asked if he will "actually be there."

When pressed again on Tuesday afternoon, the festival made clear they're confident Ocean will not be a no-show. "If Frank is canceling can you just tell me now and save me from heartbreak please," someone asked on Twitter today. FYF replied with more clarity: "His first show is next week in Denmark. He will be at FYF :)."

Smiley face and all.

His first show is next week in Denmark. He will be at FYF :)

The Denmark show referenced is Ocean's planned headlining show next Friday, June 9, at NorthSide Festival. He is also set to perform later next weekend at Parklife Festival in Manchester, England, which is still on the schedule as of this writing.

As we previously mentioned, Ocean scrapped his headlining shows earlier this month at Sasquatch! Music Festival and Hangout Music Festival, citing "production delays" beyond his control.

Ocean's FYF appearance is under particular scrutiny because he was also scheduled to headline the festival back in 2015, but he withdrew just days before. On the upside for some attendees that year, he was replaced by Kanye West.

In regards to the FYF tweets, a rep for the fest tells Variance, "That’s all the info we have." For optimistic Frank Ocean fans, it will have to do for now.