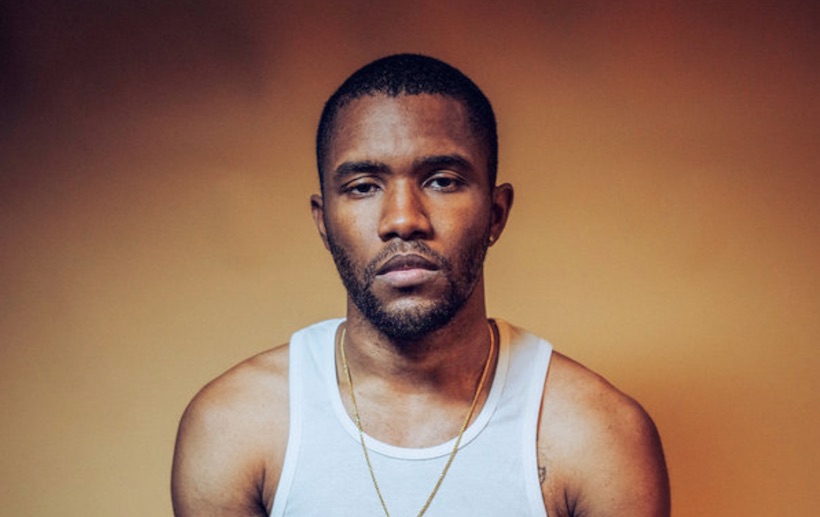 Organizers confirmed Friday afternoon the cancelation was "due to production issues beyond his control."

The Washington fest, which is set for May 26-28, was expected to be one of Ocean's first performances since 2014 and it would have marked his second show since releasing Blonde last year. The first, his headlining spot on May 19 at Hangout Music Festival, is now in doubt as well.

LCD Soundsystem, which just released new music and is performing this weekend on Saturday Night Live ahead of a new album, will replace Ocean as headliner for Sasquatch.

Meanwhile, it's unclear if other events might be impacted. Ocean has a handful of other festivals spots scheduled, including FYF Fest in Los Angeles, Panorama Music Festival in New York and Primavera Sound in Barcelona.

Reps for Hangout and Panorama did not immediately respond to a request for comment.

Update: @lcdsoundsystem headlines #Sasquatch2017 Day 1 replacing Frank Ocean who had to cancel due to production issues beyond his control pic.twitter.com/rfvybSfYTP