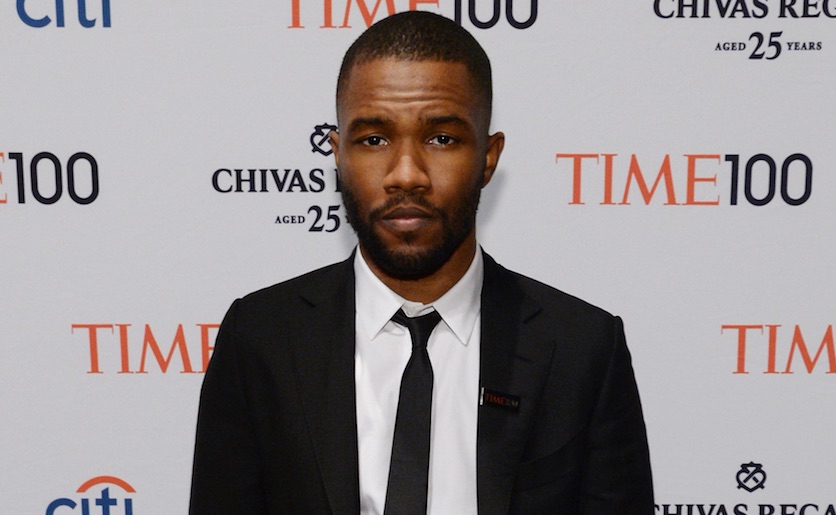 The news, while unfortunate, is hardly a surprise, coming just five days after Ocean canceled his headlining performance at Sasquatch Music Festival at the end of the month "due to production issues beyond his control."

The Hangout show would have marked Ocean's first since releasing his new album Blonde last year. Unlike Sasquatch, the festival did not provide a reason for the singer's cancellation.

It's unclear if other events might be impacted. Ocean has a handful of other festivals spots scheduled, including FYF Fest in Los Angeles, Panorama Music Festival in New York and Primavera Sound in Barcelona.

As for Hangout, Phoenix has been added as headliner in Ocean's place. They will perform next Friday, May 19.

A rep for Frank Ocean did not immediately respond to a request for comment.