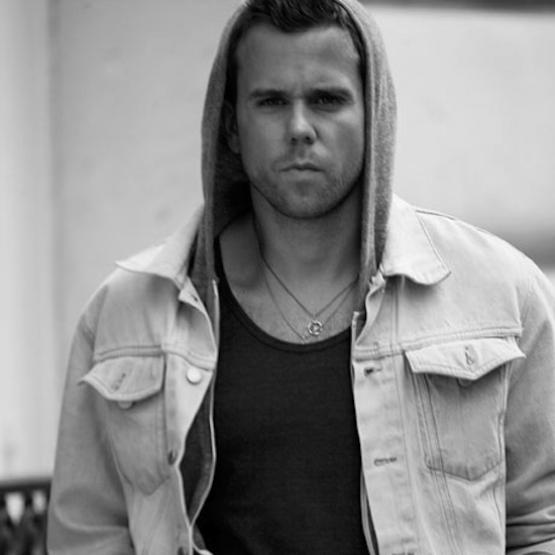 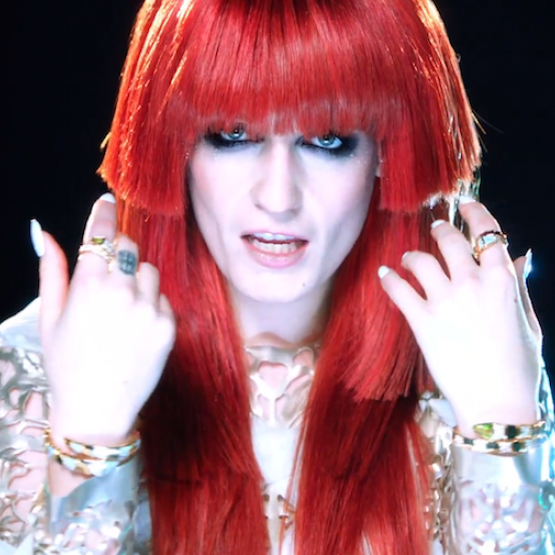 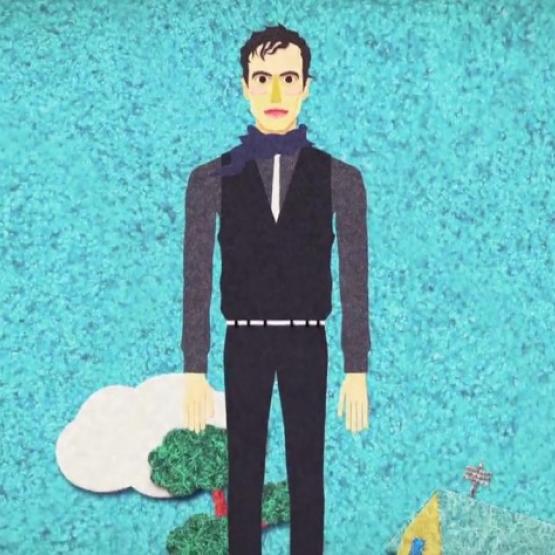 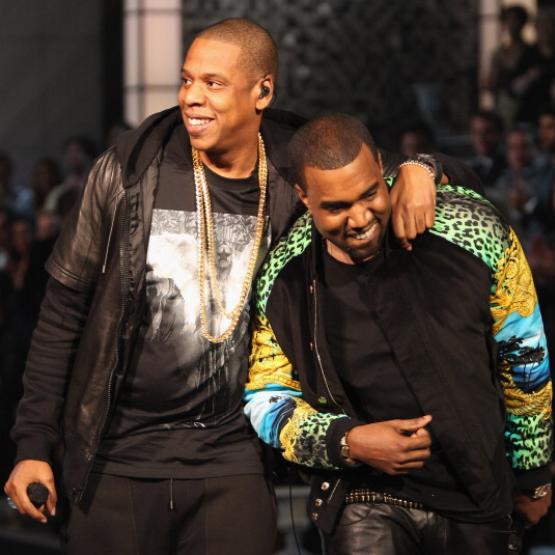 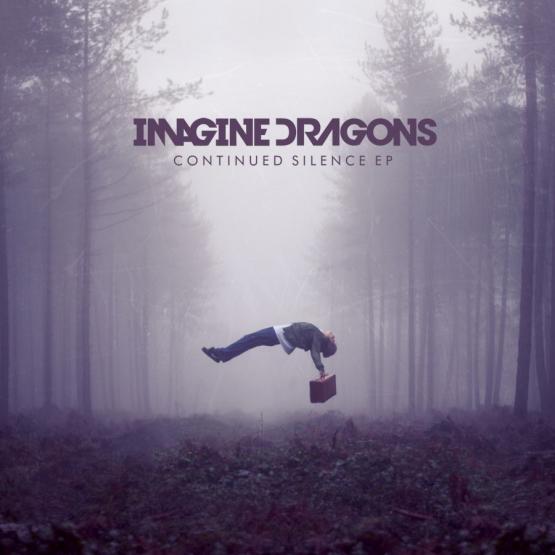 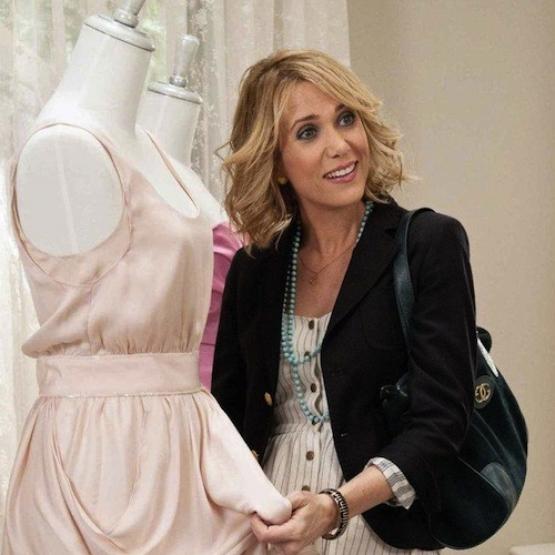 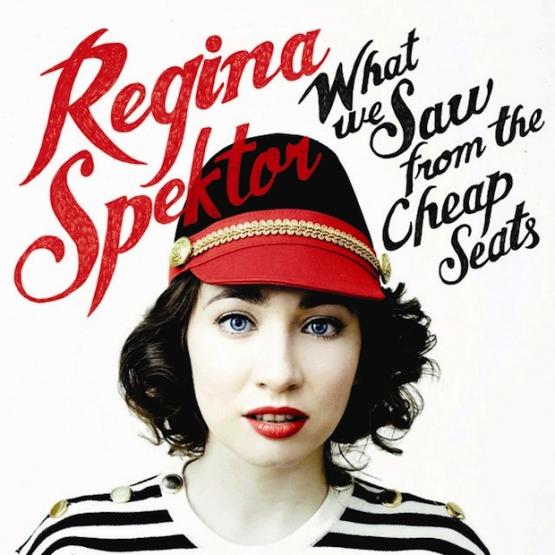 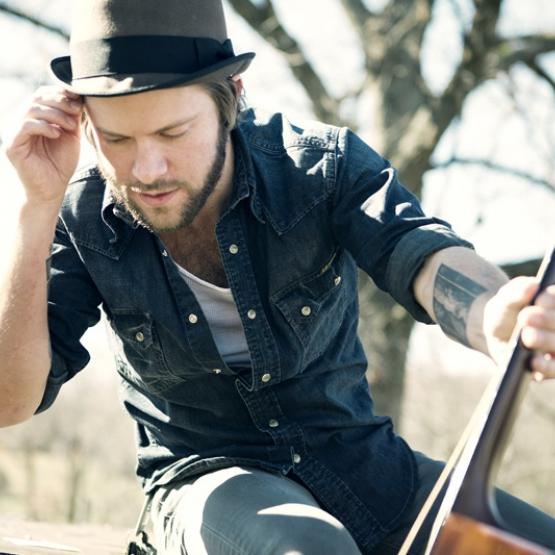 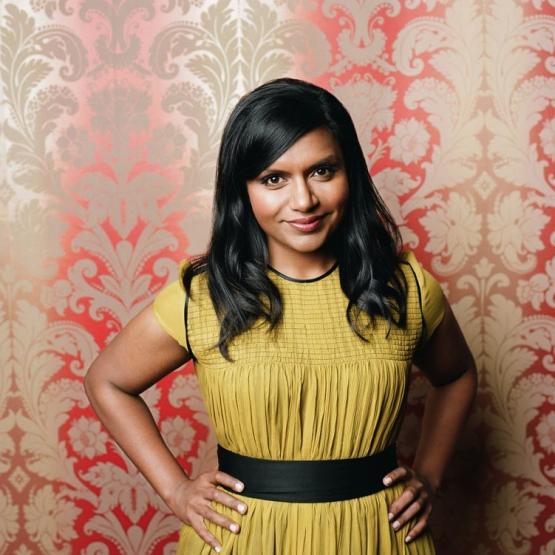 WATCH: Explosions' Video for 'Postcard from 1952' 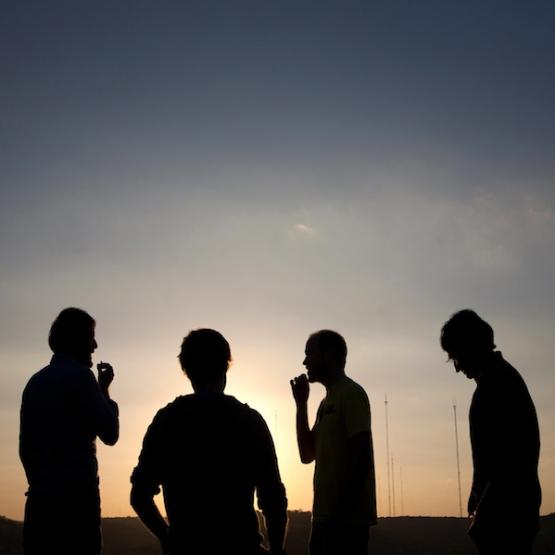 Explosions in the Sky recently unveiled their latest create, the third music video from the band's fifth studio album, Take Care, Take Care, Take Care. Directed by Annie Gunn and Peter Simonite, the video for "Postcard From 1952" employs yet another cinematically expansive track that provides the perfect complement to an indelible visual experience.

Gunn and Simonite re-create a series of vintage Polaroid moments with painstaking care to every detail from vintage styling to flash cube lighting for a trip back in time that explores moments before and after these memory fragments were captured. Already the video has earned high praise, including from famed director/writer/producer Judd Apatow.

If you haven't already, watch the video below.

WATCH: Florence and the Machine Perform on 'Letterman' 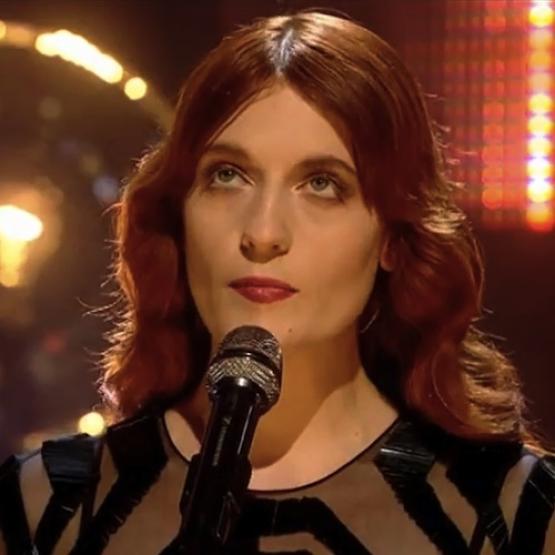 The British vocal sensation Florence Welch and her six-person backing band, The Machine, gave a rousing musical performance on the Late Show With David Letterman Wednesday night. The group played its latest single, “No Light, No Light,” from sophomore album Ceremonials, which was released late last year.

Details
May 4, 2012
by Variance Staff Writer 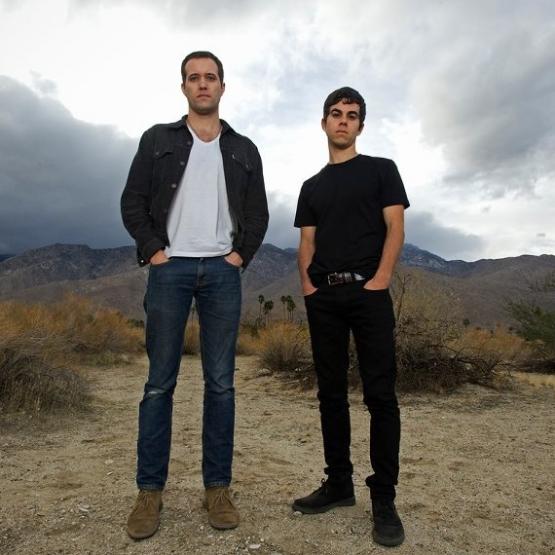