WATCH: Preview of Beyoncé's 'Standing on the Sun' For H&M [UPDATED] 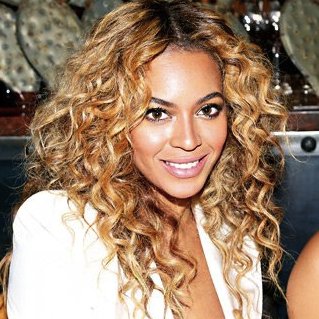 Beyoncé previewed a new track on Thursday titled "Standing on the Sun," which appears in the new ad campaign for H&M's summer collection. The video, directed by Jonas Åkerlund, was shot in Nassau, Bahamas. The track, according to Pop Justice, was written by Gren Kurstin and Sia.

Speaking of ad campaigns, the singer also performed "Grown Woman" live for the first time on Wednesday night. The track is featured in the new Pepsi commercial. Fan footage of that performance can be seen here.

The H&M ad preview can be seen below.

UPDATE (4.29.13): H&M has release behind-the-scenes footage of Bey's new ad campaign. The clip can be seen below.