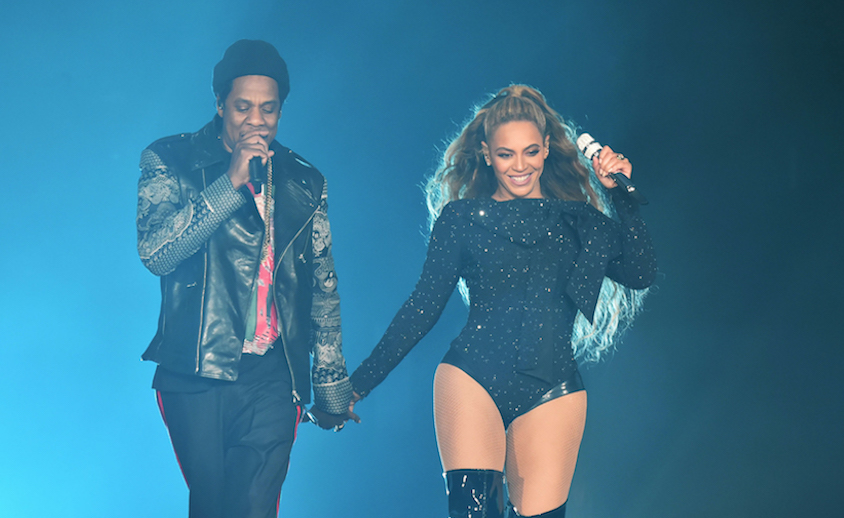 Two weeks after releasing their surprise album as The Carters, Beyoncé and Jay-Z will make physical copies of Everything Is Love available starting this Friday (July 6).

The album was listed Monday on Amazon as an audio CD with a July 6 release. The record's staggered release began on June 16, when Everything Is Love was suddenly released to stream or download exclusively via Tidal. Two days later, it became available on Spotify an Apple Music.

As of this writing, there are details for any kind of vinyl distribution of the album. Bey and Jay's On the Run II tour is currently wrapping a European stint before heading to the States later this month.

News of the physical release of Everything Is Love was first reported by Fader.