Drake Shares Tracklist for 'Scorpion,' Which Is a Double Album 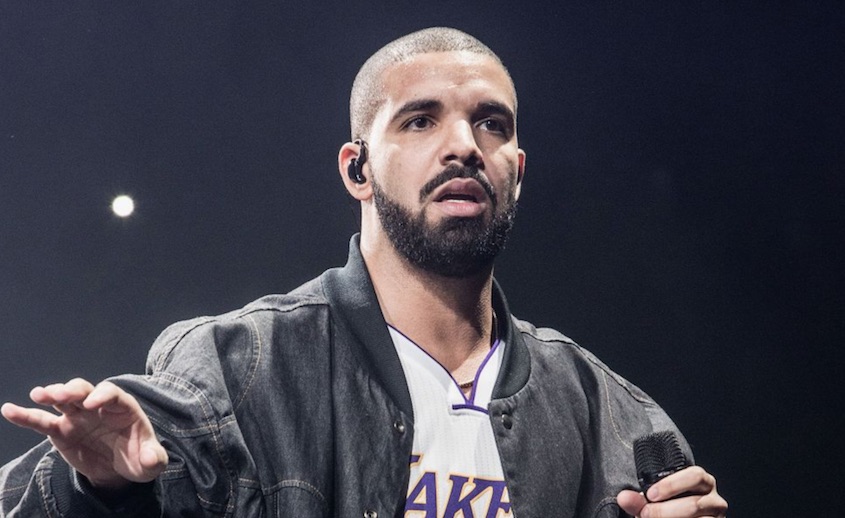 With just a few hours remaining until he drops his new album Scorpion, Drake unveiled the tracklist.

He also confirmed, after days of speculation, the new project is indeed a double album with an A-side and B-side consisting of 25 total tracks, including his previously released singles "God's Plan" and "Nice for What," as well as his track "I'm Upset."

The new album follows his 2016 album Views as well as last year's "playlist" More Life. He has already previously confirmed plans for a tour in support of the album starting in July, with Migos joining him.

Scorpion officially arrives on Friday and is expected to hit digital streaming platforms tonight at midnight.

It's here. Listen to Dominic Fike's debut album 'What Could Possibly Go Wrong'
Dizzy's new album 'The Sun and Her Scorch' is one of the week's best
Claudia Valentina shares brassy new single 'Obsessed'

Ross Quinn's 'Away With Me' EP is a perfect summer project