The Killers Have Their First No. 1 Album with 'Wonderful Wonderful' 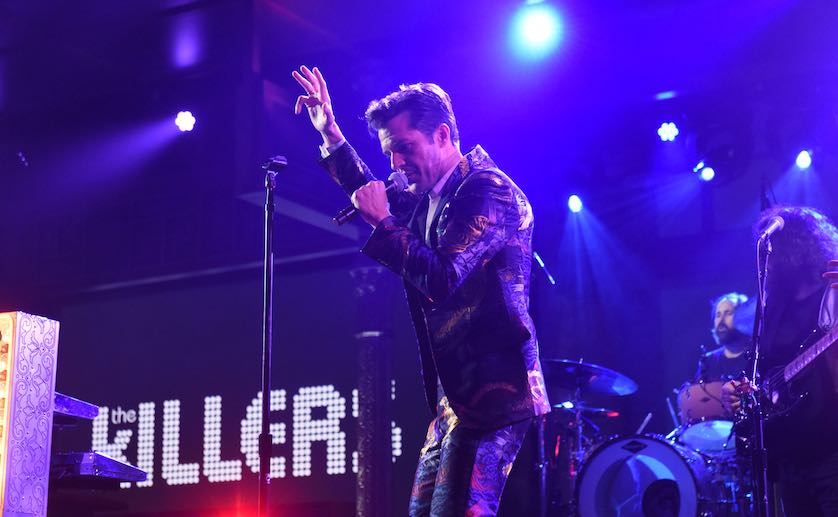 The Killers have earned their first No. 1 album and it's Wonderful Wonderful.

Their newly released album, Wonderful Wonderful, has topped the Billboard 200 chart in the U.S., giving the Brandon Flowers-fronted outfit their first chart-topper in 13 years. According to Nielsen Music, the set ended its first week on Sept. 28 with 118,000 equivalent album units, 111,000 of which were in traditional album sales.

As with several of this year's other chart-topping albums, Wonderful Wonderful benefited from The Killers' tour-album bundle, which counted album downloads with ticket purchases for the band's upcoming North American tour.

Tour-album bundles have become rather popular recently as music acts are battling dwindling album sales in the age of streaming. The likes of Katy Perry, LCD Soundsystem, Foo Fighters and The Chainsmokers have all hit No. 1 with a little help from their ticket sales.