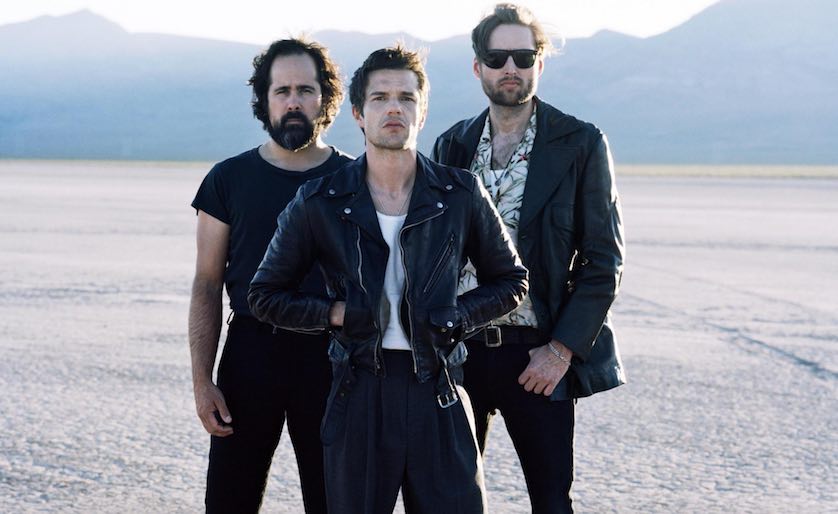 The new record, which is some of the band's most ambitious work, includes their previously released singles "The Man," "Wonderful Wonderful, and "Run for Cover" as well the emotional standout "Some Kind of Love," which was influenced by Flowers' wife Tana's struggle with complex PTSD, stemming from childhood trauma.

"Over the last few years, it has become a big part of our life," the singer said. "The end of the song is me and my boys singing, 'I can't do this alone/We need you at home/There's so much to see/And we know that you're strong.' It's really emotional. I played that for her, and she just sobbed. But I'm proud of that one."

As we previously mentioned, The Killers will also be hitting the road this fall and into 2018 supporting the record.

Hear the album below, followed by the band's tour dates.