The Killers Are Back with New Single 'The Man' 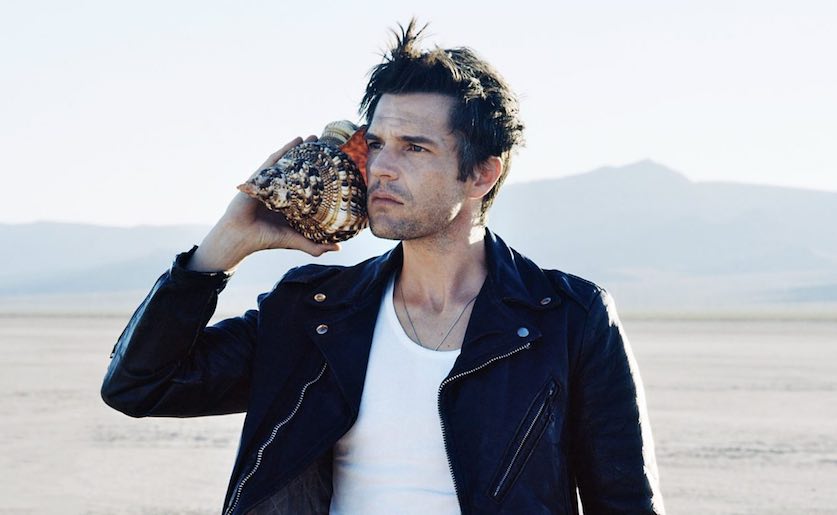 Photo of The Killers' Brandon Flowers by Anton Corbijn

At long last, The Killers have returned.

The Brandon Flowers-led outfit on Wednesday shared their new song "The Man," premiering the track on Annie Mac's BBC Radio 1 show. They had been teasing the track for weeks.

It's the lead single from the band's upcoming album Wonderful Wonderful, the followup to their 2012 record Battle Born, which is expected later this year. It's been one of Variance's 50 Albums to Watch for in 2017.

"The Man" sees 35-year-old Flowers nodding to his younger days and his brassy persona in the band's debut record Hot Fuss, released 13 years ago this month, while also acceding the man in the mirror today.

Hear "The Man" below.