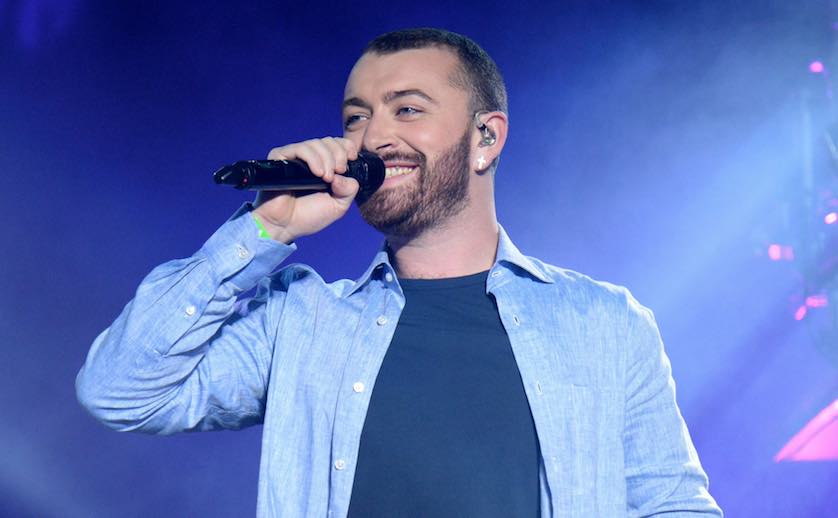 Sam Smith will release his new single next week.

The singer greeted fans Friday morning with a pair of social media posts showing images of billboards in Los Angeles and London with a Sept. 8 release date alongside the Spotify logo.

As we reported on Thursday, Smith wrote a note to fans yesterday promising the wait for new music was "nearly over." A source with knowledge of the singer's plans subsequently told Variance his new single would indeed arrive "in September."

A rep for Smith has since confirmed the billboard is referring to said single, which is expected to be the first preview of his upcoming sophomore album, the followup to 2014's In the Lonely Hour.

Smith was in the studio earlier this summer recording with frequent collaborator Jimmy Napes as well as Timbaland. Few other details are known about the new material.

Update: Sam Smith's new single, which is out on Sept. 8, is called "Too Good at Goodbyes."

‘Too Good At Goodbyes'. 8th September 2017. So excited for you to hear the new single xx