Sam Smith Back in Studio Working on New Music 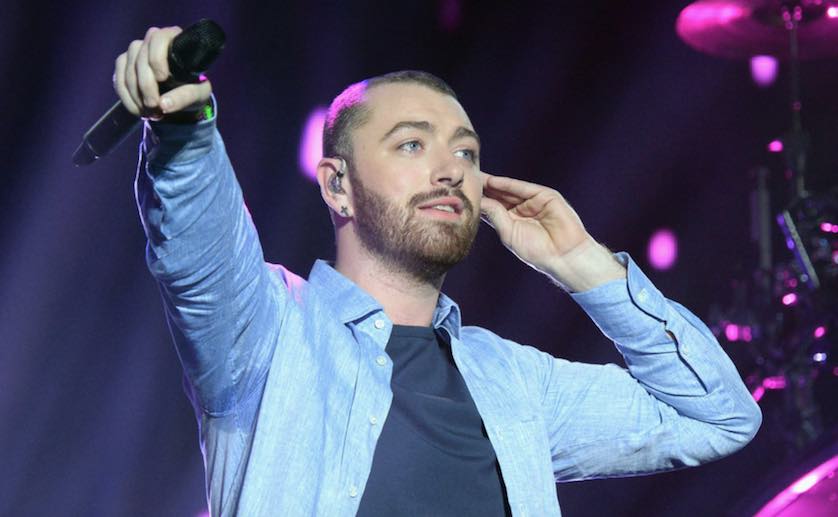 Sam Smith has confirmed he's back in the studio.

The singer, who had retreated from touring and made only few public appearances in the past year, shared a series of photos on Instagram on Tuesday. Each photo was captioned, "Recording x."

The photos include scenes of Smith and his band as well as Jimmy Napes, who co-wrote "Stay with Me," likely an indication the two have once again teamed up for the followup to Smith's debut album In the Lonely Hour, which arrived back in 2014 and nabbed four Grammy Awards the following year.

Timbaland back in April had also shared a photo of himself with Smith and Napes, declaring, "We're just getting started."

Smith hasn't released new music since a deluxe edition of In the Lonely Hour and his Oscar-winning James Bond theme "Writing's on the Wall," which he also co-wrote with Napes for 2015's Spectre.

[Photos of Smith in studio by James Barber]