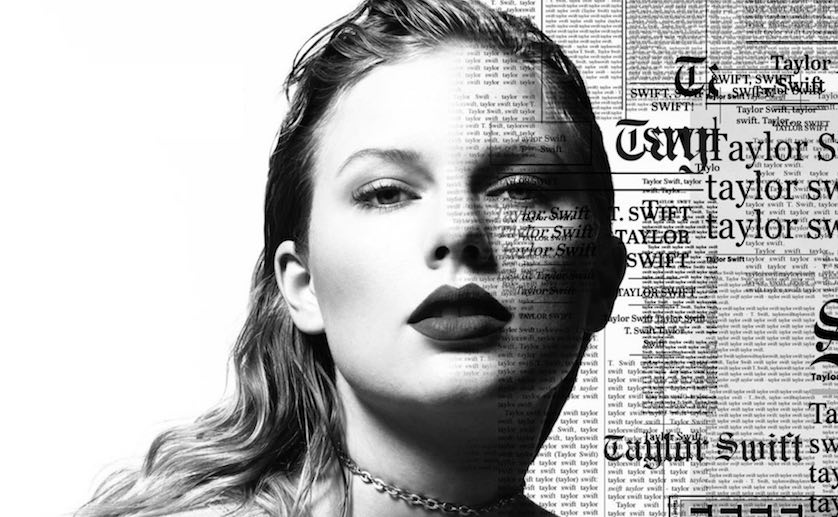 The singer confirmed the news Wednesday afternoon on Twitter, also acknowledging the first single will arrive on Friday—technically, late Thursday night. She shared the artwork, as seen below, which seems to be critiquing the many media headlines about her, some of which have been of her own making.

Swift had been teasing new music in recent days, first blacking out her social media accounts and then sharing a series of short video clips of what appears to be a snake.

She is also rumored to be participating somehow in this Sunday's MTV Video Music Awards, either with a music video debut or a live performance. Katy Perry, with whom Swift has been in a years-long feud, is hosting the VMAs.