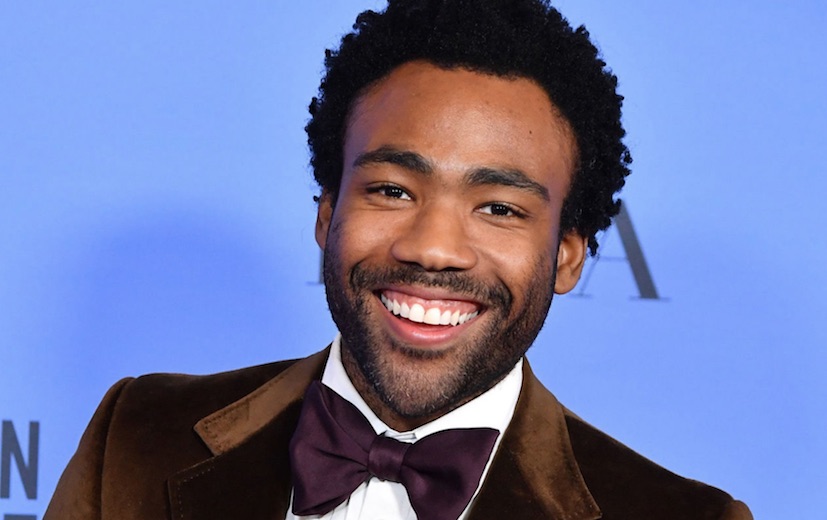 Following a massive year in 2016, Donald Glover is now in talks to play Simba in Disney's upcoming live-action remake of The Lion King.

Variety reported Friday evening the movie will be directed by Jon Favreau, who helmed the recent live-action hit The Jungle Book. While he's already set to work on a sequel, the Lion King project is still being given high-priority.

Signaling his confidence and approval in the Glover casting, Favraeu tweeted a photo of the actor-musician with the caption, "I just can’t wait to be king. #Simba." He has also revealed James Earl Jones, who voiced Mufasa in the animated original, will reprise his role.

The original animated Lion King was released in 1994 and took in $968.5 million at the global box office, one of the highest to date for an animated feature. Disney has recently found success with live-action features, highlighted by 2014's Maleficent and Beauty and the Beast, which stars Emma Watson and Dan Stevens and is set to arrive in theaters on March 17.

Glover is in the middle of an incredible rise in his career, having recently won a Golden Globe for his new FX series Atlanta and nabbing an early second season renewal. His latest album "Awaken, My Love!" arrived in December and was one of Variance's 50 Best Albums of 2016. He is currently shooting the upcoming Star Wars Han Solo spinoff, in which he'll co-star as young Lando Calrissian.

As we previously reported, Glover signed an overall production deal with FX last month. The network also confirmed the second season of Atlanta will not premiere until 2018, due to production for the Han Solo film.