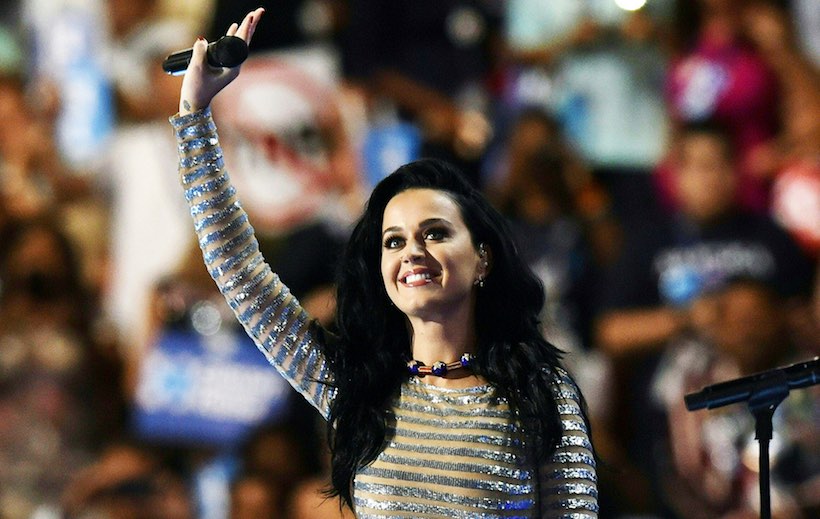 The Academy also revealed country starlet Kelsea Ballerini, who is one of the current nominees for Best New Artist, will take the stage.

For Perry, the timing isn't a coincidence. She's been hard at work on her new album, one of Variance's 50 Albums to Watch for in 2017. And she is planning to release a new song "Chained to the Rhythm," featuring Skip Marley, this Friday, just hours before the Grammys performance.

It will be Perry's first big performance since last summer when she debuted her inspirational single "Rise" live at the Democratic National Convention.