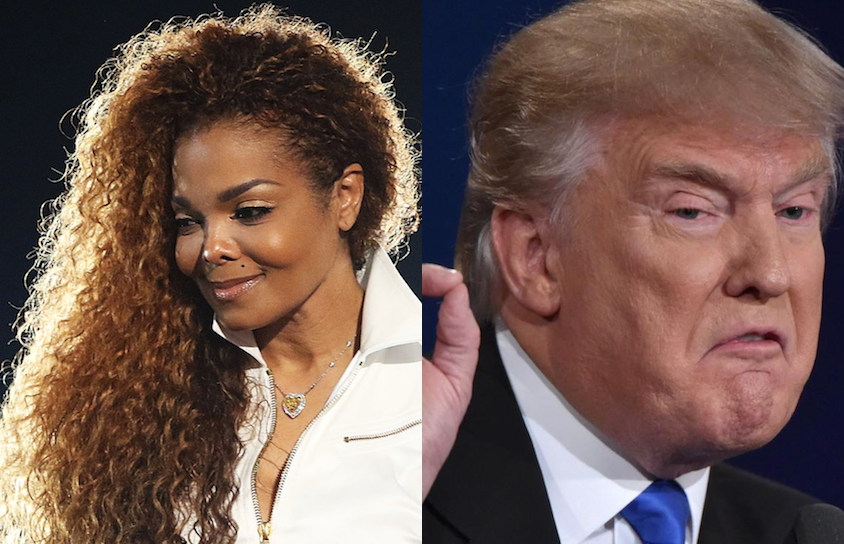 While political commentators ponder the ramifications of Wednesday night's third and final presidential debate, one clear winner was Janet Jackson, whose 1986 song "Nasty" saw a 250% jump in streams on Spotify.

The music streaming service confirmed Thursday Jackson's song saw a significant increase after the debate in which Donald Trump, alleged sexual predator and the Republican presidential nominee, was unable to contain his personal contempt for Hillary Clinton, calling her "such a nasty woman" as she answered one of the debate questions.

While it was certainly a low point in the debate, the "Nasty" boost comes at a great time for Jackson. Last week, she confirmed she is expecting her first child at 50. And earlier this week, she was included among the nominees for the 2017 Rock and Roll Hall of Fame.