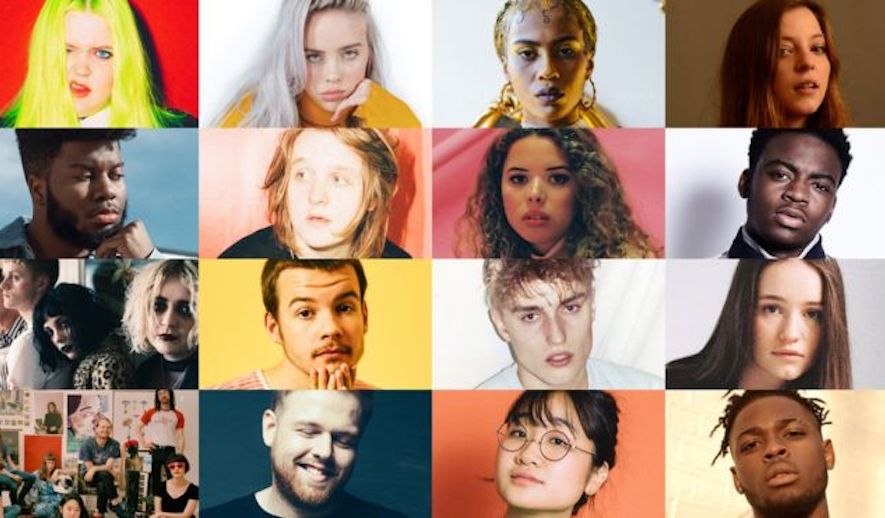 It's that time again.

As it usually does in the final days of November, BBC Music in the U.K. has revealed its annual longlist for the 2018 edition of its "Sound of" series.

The nominees for the Sound of 2018 include a number of rising acts, such as Lewis Capaldi, Rex Orange County, Sam Fender, Tom Walker and Sigrid, the latter of whose breakout single "Don't Kill My Vibe" was among Variance's contenders for 2017 Song of Summer.

Also on the list are Billie Eilish, the youngest-ever nominee for the Sound of list, as well as Khalid, whose success this past year has arguably overqualified him for the BBC race, as he's actually in the running as a possible Grammy nominee in the States.

Similar to in previous years, the 2018 longlist was determined by a panel of 173 music industry "experts," such as critics, broadcasters and DJs, with the final five being revealed starting on Jan. 8 and the winner announced on Jan. 12.

See the complete list of Sound of 2018 nominees below.