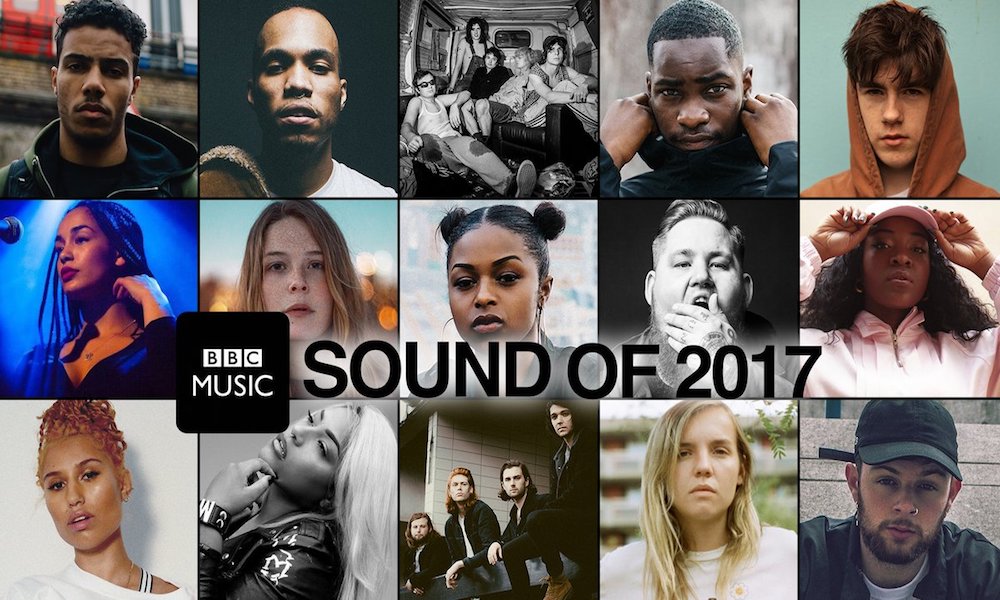 As it traditionally does in the final days of November, the BBC has revealed its annual longlist for the 2017 edition of its "Sound of" series.

The nominees for the Sound of 2017 include a number of rising acts, such as Anderson .Paak (who's already had a rather impressive 2016 stateside), along with Maggie Rogers, Declean McKenna, Jorja Smith, The Japanese House, RAYE and more.

Similar to previous years, the longlist is determined by around 170 music industry "experts" such as critics and broadcasters, with the final five revealed starting on Jan. 2 and the winner announced on Jan. 6.

See the Sound of 2017 nominees below.