Taylor Swift's 'Reputation' Sold More Than All 199 Albums on the U.S. Charts Combined 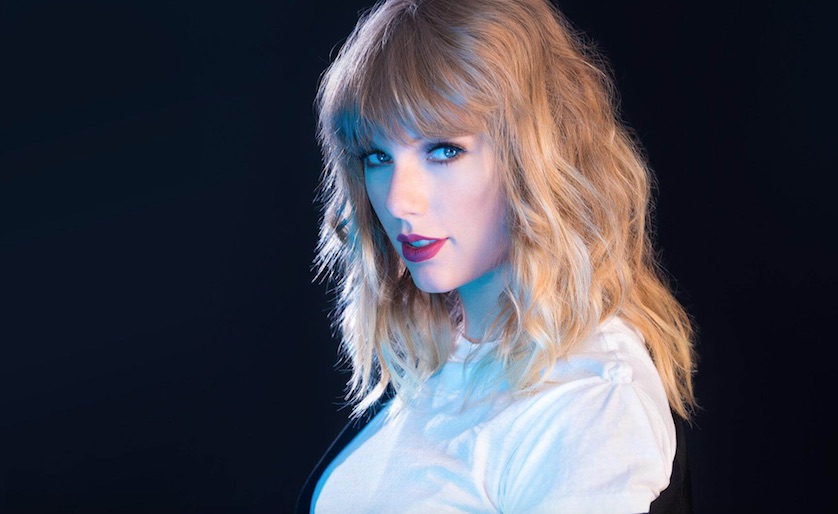 As expected, Taylor Swift's Reputation is this week's No. 1 album, easily nabbing the top spot and instantly becoming the year's top-selling album.

While the final numbers from Nielsen Music had yet to be released (as of this writing), it quickly surpassed the million mark in its first four days, topping all other records released in 2017.

As Forbes noted, with estimates of more than 1.2 million physical and digital copies sold in its first week, Reputation also outsold all the other 199 titles on the Billboard 200 album chart combined, if only counting traditional album sales.

Because Swift intentionally withheld her newest record from streaming platforms for at least the first two weeks, it forced fans to purchase it and beef up her total sales, giving her a fourth consecutive million-week debut, the only artist in history to do so (she was already the only one to do it three times).

According to Forbes, the other 199 albums on the U.S. chart sold a combined 723,000 non-streaming units during the tracking week ending on Nov. 16. That means for every 10 albums sold last week, more than six were Reputation.