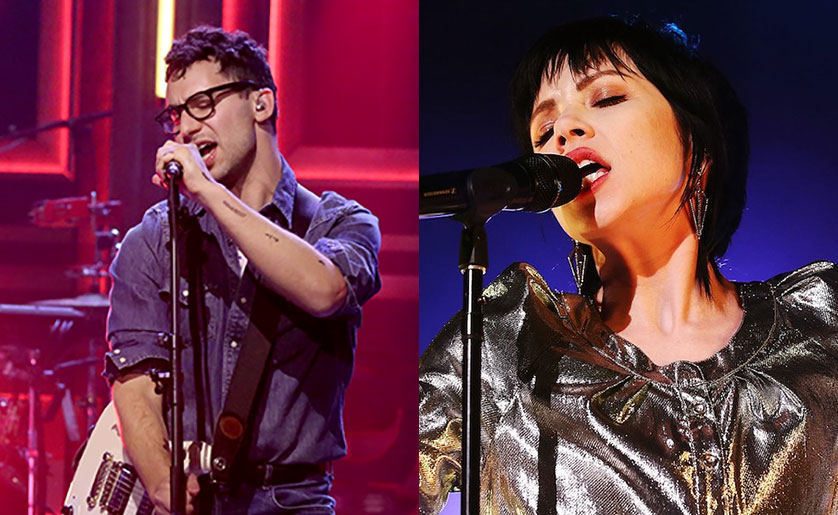 Jack Antonoff had high praise for his collaborator Carly Rae Jepsen in a new interview discussing his own new album.

As we previously mentioned, Jepsen contributed vocals to "Hate That You Know Me," which appears on Bleachers' newly released album Gone Now.

She has also surged back in her own right, with her bright new single "Cut to the Feeling," which is a contender in Variance's annual Song of Summer poll. The song arrived last month along with news Jepsen has already written dozens of songs for her next record.