Listen: Carly Rae Jepsen Officially Kicks Off Summer with 'Cut to the Feeling' 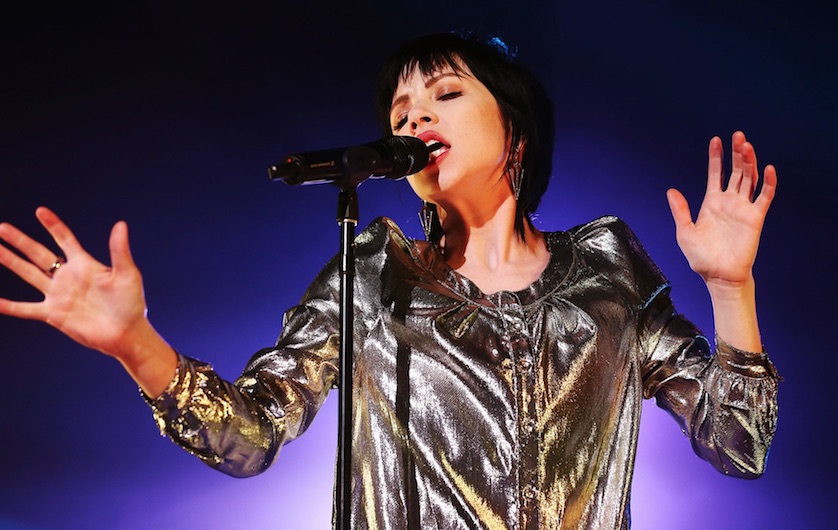 While summer doesn't officially begin until June 20 and it unofficial start is on Memorial Day (May 29), Carly Rae Jepsen has upset the calendar and kicked off the summer with her dazzling new single "Cut to the Feeling."

The song, which samples Madonna's "Lucky Star," had originally been intended for Jepsen's 2015 album E·MO·TION. It was then expected to appear on her Side B project last year, but it was once again absent.

"Feeling" appeared in last year's Canadian-French animated film Ballerina, for which Jepsen voiced one of the characters. The film was released in Europe in December and in Canada back in February. Now renamed Leap, it is set to release in the United States on Aug. 30.

Because of the film history, a version of the track leaked last month, but today marks its official release into all the world just in time for summer soundtracks and rooftop parties.

It's worth noting the timing of the song's arrival isn't a coincidence, as Jepsen said Wednesday on Twitter she is currently in Italy after having written "something like 50 tunes" for her next record, perhaps with "Cut to the Feeling" serving as the appetizer for said album.

Listen to "Cut to the Feeling" below.