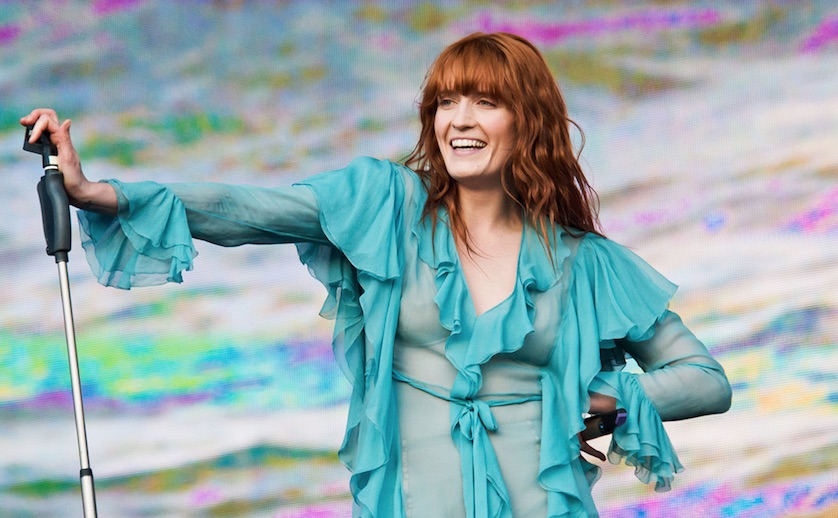 And now it's official.

Florence + the Machine have released a new song called "Hunger," the lead single off the Florence Welch-led outfit's upcoming new album High As Hope. They confirmed Thursday the album will arrive June 29 via Republic Records.

The gorgeous cut arrived today in the form of an accompany video directed by A.G. Rojas. It follows the band's "Sky Full of Song," which was released last month for Record Store Day and will also appear on the new album.

"This song is about the ways we look for love in things that are perhaps not love, and how attempts to feel less alone can sometimes isolate us more,” Florence Welch says of the new track. “I guess I made myself more vulnerable in this song to encourage connection, because perhaps a lot more of us feel this way than we are able to admit. Sometimes when you can’t say it, you can sing it.”

As we had previously mentioned, we had been eyeing this new record for months, given the band's busy tour schedule, including a number of festival headlining slots. It has been one of Variance's 45 Albums to Watch for in 2018.

See the video for "Hunger" below.