Florence + the Machine Is Back with 'Sky Full of Song' 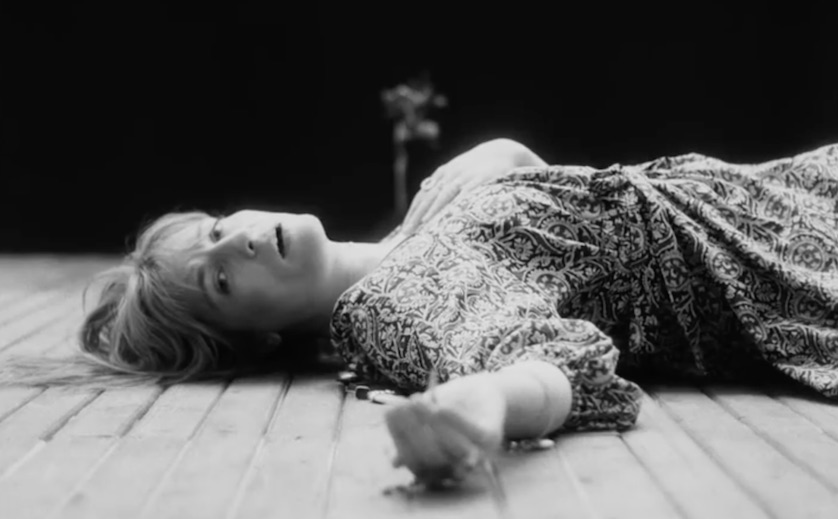 Happy Thursday! And it is, because Florence + the Machine is back.

It is being released as a limited edition 7" single for Record Store Day (April 21), but it's not clear if the track is a preview of Florence's upcoming album, which is expected in the coming months.

As we previously mentioned, the band's followup to How Big, How Blue, How Beautiful is definitely looming, especially given the band's busy tour schedule, including a number of festival headlining slots. The record is one of Variance's 45 Albums to Watch for in 2018.

See the "Sky Full of Song" video below.