The Outside Lands 2018 Lineup Is Great: Janet, Florence, Beck & More 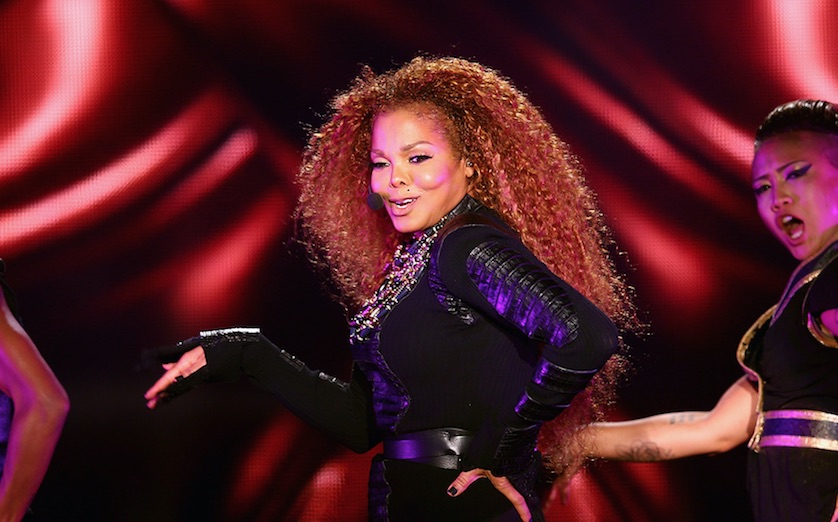 Outside Lands on Tuesday revealed its 2018 lineup, with The Weeknd, Florence + the Machine and Janet Jackson headlining.

Passes for Outside Lands go on sale this Thursday.

See the lineup below. 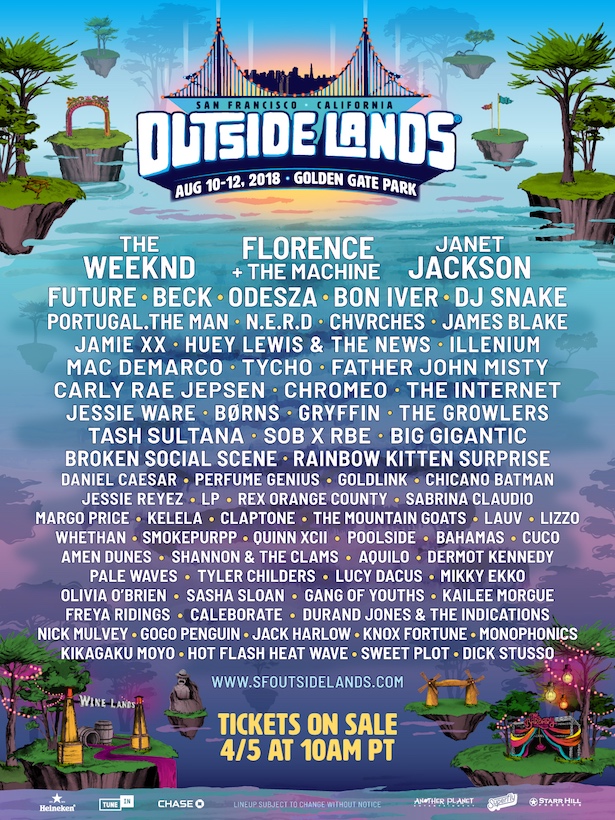