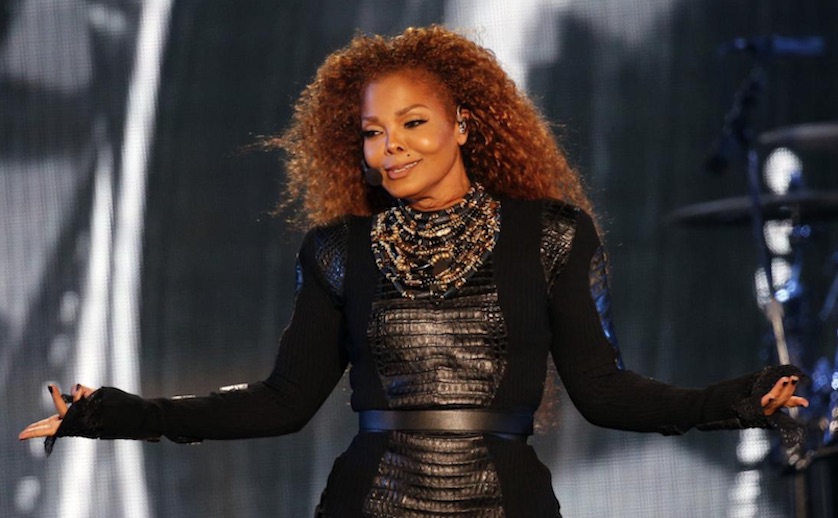 FYF Fest on Friday afternoon revealed its 2018 lineup, just a day after teasing this year's event on social media.

As we previously mentioned, the 2018 installment will scaled down to two days, compared to previous years, when the festival was held over a three-day weekend. 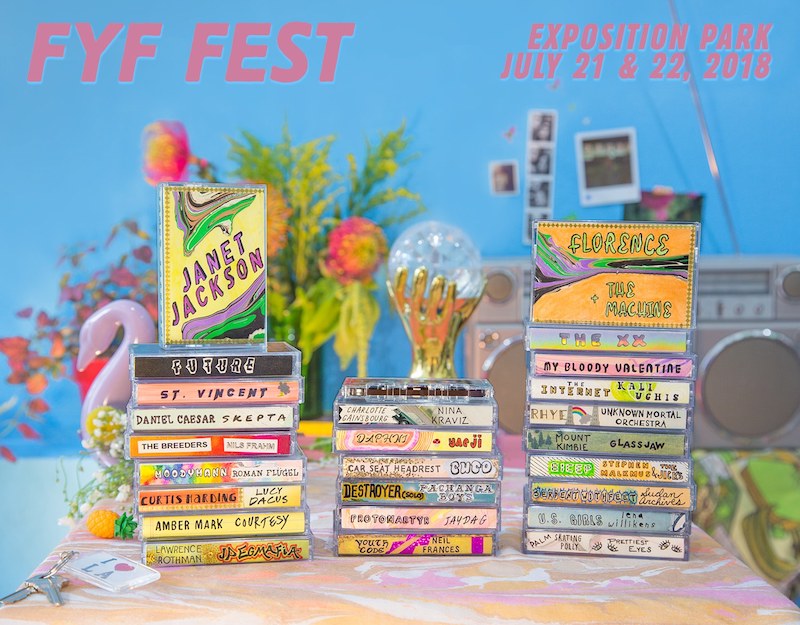