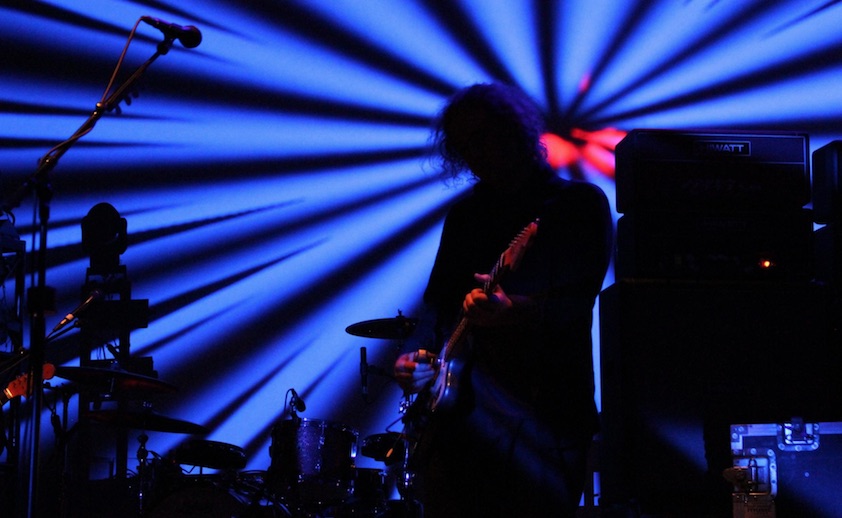 OK, hold up. Is My Bloody Valentine performing at FYF Fest this year?

That is certainly what the festival seems to be suggesting in a new lineup teaser posted on social media Thursday afternoon. In the newly released clip, a woman is seen in an older model Toyota Camry, playing a cassette tape labeled "FYF 2018 Mix." While it's only a few seconds long, a brief portion of MBV's Loveless single "Only Shallow" is heard as if it's playing from the tape.

The possibility of the band headlining the West Coast fest comes as singer Kevin Shields had previously said a new album is "100 percent" coming in 2018. Earlier this month, he told NPR a "sprawling EP" should be ready by June, noting he might "do a couple" EPs followed by a full-length record.

It's worth noting, FYF Fest is scaling back from three days to two this year, having also confirmed in the teaser clip this year's event will be held July 21-22 at Exposition Park in Los Angeles. In previous years, the lineup has been announced in late March or early April.

Reps for FYF Fest were not immediately available for comment.