Are We About to Get a New Florence + the Machine Album? 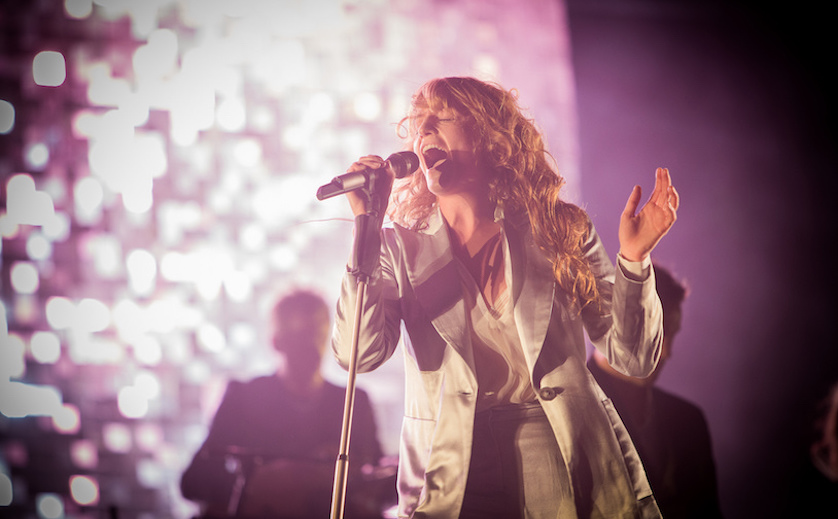 Photo of Florence Welch performing at Lollapalooza 2015, by Cambria Harkey
—

It appears a new album from Florence + the Machine is imminent.

Germany's Melt Festival announced its 2018 lineup on Tuesday, with the likes of The xx, Tyler, the Creator and Nina Kraviz among the top acts performing, along with Florence.

Because most music acts tend to make themselves available on the festival circuit either before or after dropping a new album, this would seems to suggest Florence Welch and Co. may have their fourth full-length ready in a matter of months, given Melt's mid-July calendar placement.

Next May will mark three years since the release of Florence + the Machine's last album How Big, How Blue, How Beautiful, which was one of Variance's 50 Best Albums of 2015.

Florence + the Machine was heavily present at a number of festivals in 2015, even filling in for Foo Fighters as the Glastonbury headliner. But outside of a few intimate performances earlier this year, they've mostly laid low for much of 2017.

Speaking with The Telegraph back in May, Welch said she has been exploring the "black hole" she fell into, including her battle with alcohol, after splitting with boyfriend James Nesbitt in 2014.